A quick tip to improve your recall.
W. R. (Bill) Klemm
Senior Professor of Neuroscience, Texas A&M University
Follow
Like Liked by Warren Raye and 1 other
0

Memory formation and recall are greatly influenced by how items of information relate to each other. In the case of words, different words that have related categorical meanings are often easier to remember as a unit. For example, in a list of words that include spinach, cabbage, and lettuce, recalling any one of these words will assist in recall of the other two, because they have a related meaning of green vegetables. They are "semantically clustered."

Several studies have shown that when people are asked to memorize a list of words and recall them in any order, they tend to recall words that are related. For example, in a list that contains animal names, flowers, grocery items, and historical events, a person who recalls "cat" is also likely to recall the "dog" item that was in the list. This happens because we all have a tendency to organize things by groups. Few of us capitalize on the power of this approach with a deliberate strategy to do so.

In a study of whether semantic clustering helps older people to remember, a comparison was made between 132 younger subjects (ages 18-30) and 120 older ones (60-84). In the experiment subjects were asked to memorize two lists of words, one with words presented one at a time and the other all at once so that subjects could see what words might reasonably be clustered. For the whole-list presentation, subjects were instructed on how they might use clustering.

When the groups were instructed to use semantic clustering on the second list of words, both groups showed clear and comparable improvement in recalling words presented in a whole list, as opposed to presentation one at a time. The beneficial effect was reflected in faster recall responses and in working memory capacity.

Bottom line: to remember a list of items, try to group similar items in your mind. Try it with your grocery list next time you go to the grocery store. 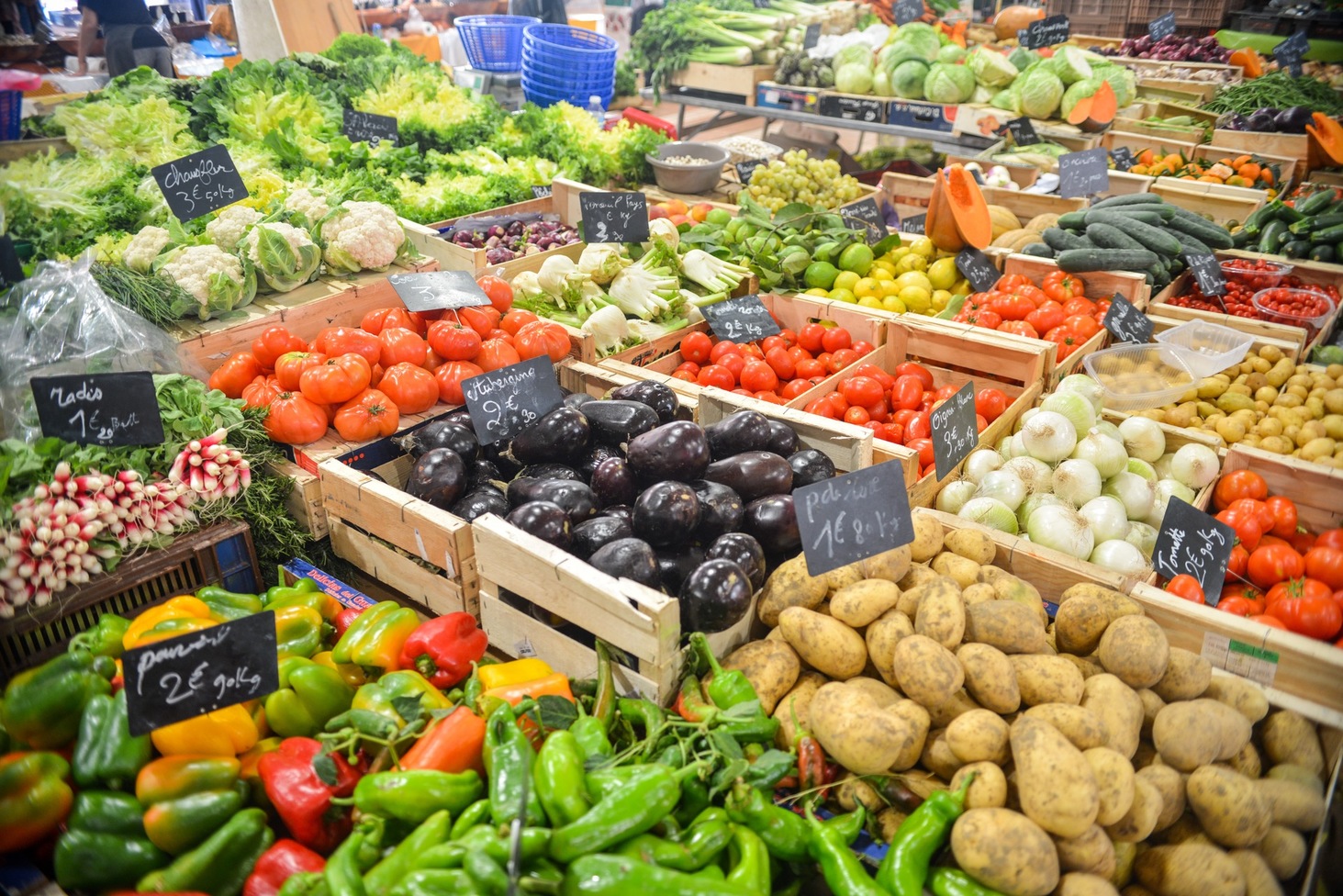 A quick tip to improve your recall.