A Community from Nature Portfolio
Contributor
Education, On the Road

Women are no better than men at it, and it's making us less efficient at learning.
Stephanie MacMahon
Researcher, sessional academic, and research translation officer, The University of Queensland
Follow
Like Liked by Warren Raye and 4 others
0

Multitasking is often rated as a highly desirable skill for the 21st century, and our contemporary, device-laden world is encouraging it in everything we do, whether we’re watching the TV with the news headlines streaming across the bottom of the screen, driving in our cars with our phones on Bluetooth, or being able to open multiple tabs on our computers whilst we are working or learning. But is it really a more efficient way to engage, work and learn in our world? In professional development sessions with teachers and in presentations to students, it’s always interesting to see what common misconceptions people have about multitasking – myths that are often the result of the over-simplification or misinterpretation of research findings.

The gender stereotype that women are better at multitasking than men, for example, is a common myth that reaches well beyond our own borders to exist within many countries. Research actually finds that there are “no profound and consistent gender differences” when it comes to multitasking. Whilst it has been found that about 2.5% of the population could be considered ‘super taskers’, generally speaking for the remaining 97.5% of us, our brains cannot multitask effectively, regardless of our gender.

Multitasking is defined as doing two or more tasks at the same time with unrelated goals: talking on the phone while trying to answer an email unrelated to the phone call, for example, or watching TV while revising for an exam. For the vast majority of people, multitasking causes one or both of the tasks to suffer in performance – termed a ‘multi-tasking cost’. Every time we ‘multitask’, one or both tasks are being performed less effectively than if we do it on its own; both tasks are competing for attention, resulting in an overload of our brain’s capacity to cognitively process either task well. Instead, what we are in fact doing is rapidly switching between tasks, affecting both our short and long-term memory. As an exercise to illustrate this multi-tasking cost, ask your students to tap a beat with their non-writing hand; then with their pen hand, ask them to write their name: generally both tasks suffer or one task dominates the attention at the expense of the other.

Another more dangerous example is the research finding that driving while talking – talking, not texting – on a mobile phone impairs cognitive performance to a greater extent than a blood alcohol level of 0.05. Tests in a driving simulation found that talking on a mobile phone, even when in hands-free mode, creates a cognitive distraction that impairs the driver’s ability to concentrate and process decisions and actions; it even renders the driver partially blind to objects and behaviours on the road. So the issue of multitasking is not one to be taken lightly.

Multitasking and our learners

While many of our learners are too young to perhaps be driving, there are some common multitasking behaviours we see in students of all ages. One of the most common questions asked in relation to multitasking and young learners is how does listening to music while studying impact learning?

Here the answer is quite subjective because the role of the music may not be equal in relative value to the other task. Some prefer absolute silence while concentrating on a task. For others, however, music can help eliminate other external distractions and therefore increase the ability to focus (but not on the music!). Music may also positively affect one’s emotional state and make learning more enjoyable, energising and motivating the learner to enjoy the learning experience more. However, it depends on the type of music.

Music with lyrics, or music that draws attention or is distracting (e.g. loud, compelling, unfamiliar music or music that raises a sense of curiosity) – tends to be a distraction from learning. If attending to a task that involves reading or writing text, simultaneously listening to music with lyrics is cognitively taxing for the brain as similar regions of the brain are involved in processing the words that it sees and the words that it hears. For me, listening to minimalist piano music with limited variations in dynamics, range, emotions, tempo or other elements provides a focused zone for study and work. For others, silence is the preferred option. So for our students, it is about helping them to understand what they are getting their brain to do when they are studying and listening to music, and to help them make the right decisions about how their learning can be enhanced rather than impaired.

Another increasingly prevalent form of multitasking – particularly amongst our students – is media multitasking: a person’s consumption of more than one item or stream of content at the same time. Neurological studies have shown that media multi-tasking impacts brain areas involved with attention, memory, filtering and task-switching. Studies have indicated that people who reported high levels of everyday media multitasking perform worse on cognitive tasks than those who are light everyday multitaskers. In studies of middle, secondary and college students, those who frequently media multitask have been shown to have reduced attention spans, task focus, and GPAs than low media multitaskers. Furthermore, because of the potential for distraction posed by personal technologies, the attention, memory and task focus of students sitting near by someone using a personal device are also affected.

The evidence actually suggests our students would be better off taking notes by hand as it improves comprehension, memory and recall of content. More cognitive processes are engaged when we hand-write notes: typing of notes tends to be verbatim whereas handwriting – because it takes longer – encourages paraphrasing, identification of key points, and circling or underlying key ideas.

So in a world of increasing access to personal technologies, what does this mean for teaching and learning? Personal technologies can be used very effectively to support learning, providing us with many wonderful opportunities to engage learners, increase their control over their learning, and enable access to information and outcomes not previously possible. We do, however, need to be mindful of how we are using them, how we are optimising learner attention and memory, and how we are developing appropriate self-regulation in our learners.

Here are some possible suggestions for increasing memory and attention and reducing the desire to rapidly task-switch:

Depending on the age of the learners that you work with, there will be many other strategies that you may find work for you and your learners. We hope that these research findings provide you with some clarity about what multitasking is – and isn’t – and how it can impact on our learners.

With thanks to Dr Natasha Matthews & Associate Professor Paul Dux

The role of synchrony in collaborative learning 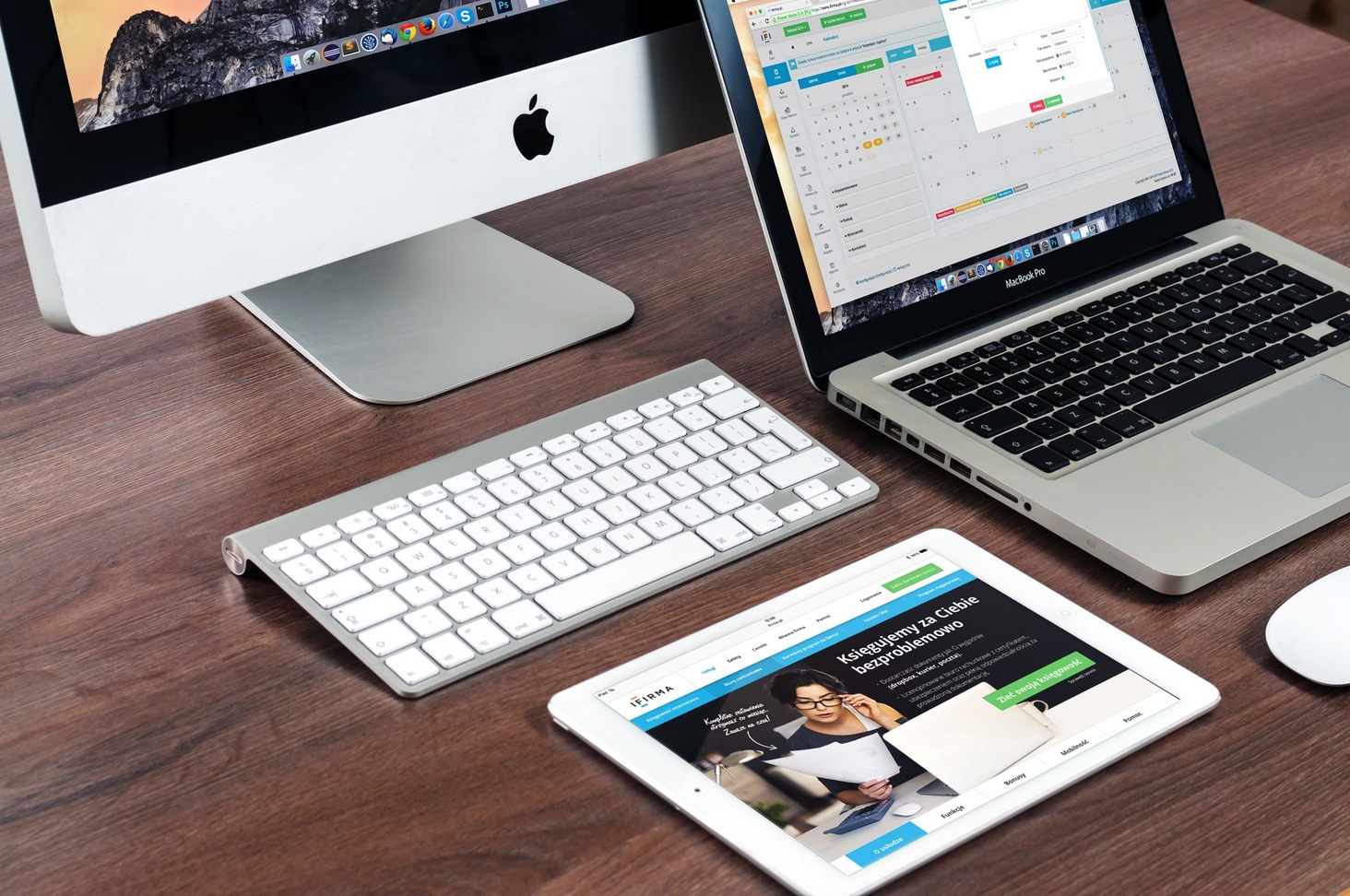 Women are no better than men at it, and it's making us less efficient at learning.