Learning on The Same (Brain) Wavelength

Studies looking at brain synchrony in social groups are generally only done in labs, where every factor is rigorously controlled. But how relevant are the findings to the real world? This month, neuroscientists took their portable EEG devices out of the lab and into the high school classroom...
Shelly Xuelai Fan
Neuroscientist, Science writer, Vantastic Media
Follow
Like Liked by Martin Delahunty and 5 others
1

On the surface, brain waves—the electrical activity that sweep across our brains like ocean waves—seem to reflect something integral to our own headspace. But in reality, their rhythmic rises and falls are heavily influenced by the ongoings of our environment.

Listening to a jazz artist? Your brain waves sync up to the beat of the song. Watching a movie with friends? Your brains are literally on the same wavelength. Previous research even found that the more in sync a person’s brain waves are with the audience, the more they report enjoying the show.

Or at least, so the theory goes. Studies looking at brain synchrony in social groups are generally only done in labs, where every factor is rigorously controlled. But how relevant are the findings to the real world?

This month, neuroscientists took their portable EEG devices out of the lab and into the high school classroom. Over the course of a semester, the team dropped in on 11 classes, during which they outfitted a dozen students with EEG caps that measured their brain waves simultaneously.

The students also took a detailed questionnaire, answering questions about their attention level and personalities. For example: how much did they enjoy different components of a class, such as lectures, videos or group discussions? How focused were they on the learning material for a given day? And because social dynamics is another crucial factor in learning, the students also reported on how much they liked their teachers and classmates.

Meshing together brain wave data and the questionnaire, a pattern emerged: the more a student’s brain waves were in sync with their classmates’, the more they reported feeling engaged and interested in the class. Brain wave synchrony also predicted how much they liked the teachers and students around them—especially when they first had eye contact before the class.

In the words of study author Suzanne Dikker, “how well our brain waves sync up with those of another person appears to be a good predictor of how well we get along and how engaged we are.”

However, classroom interactions weren’t the only factor that predicted how likely a student’s brain would get in sync. Personality also played a role—the more a student identified as a “group person”, the more their brains rolled with others; the more in sync, the more enjoyable the class. This finding raises the question of whether students who prefer solitude can enjoy learning in some other way independent of group dynamics, which the researchers did not answer.

Why do brains sync up in classrooms and other social settings? The scientists don’t have a clear answer yet, but suggest that shared attention is key. At any point, the type of learning activity, personality differences and social dynamics all play a role in determining attention at the neural level. With a shared external focus—a teacher or a video—brain rhythms lock to the same inputs, something called “neural entrainment” that scientist believe helps the brain better process information.

As social beings, synchrony is a big part of human interaction. In a similar study published last month, researchers found that pre-school children swinging in sync on the playground encourages them to cooperate on subsequent activities. Neural entrainment is also prominent for walking together and other types of synchronized behavior during human interaction. Why it fosters a sense of enjoyment, however, is still an open question.

While EEGs may not become a classroom staple anytime soon, scientists believe that the technique could be tactfully used to gauge how much students are “at home” in a classroom. For one, the data may help educators develop more efficient teaching practices; for another, they may also spur new ways to enhance communication among people in the classroom.

According to the team, some of the questions they’d like resolved are: is there an ideal group size for learning? What are the optimal conditions for students to experience a lecture or teaching video? Do shared experiences before a lesson improve learning?

Alan Woodruff
over 5 years ago
Neat, but like they say, it's probably all just shared attention. Re: the last paragraph, is the idea to use EEG recordings as a measure of attention to decide the best group size, teaching conditions etc? I guess that works, and it'd be worth finding out if EEGs can be more accurate/informative than the teacher's personal opinion on student attention and engagement.

The Nightlight of Synapses: How the Brain Restores Electrical Balance In Sleep

An AI-guided Pacemaker For the Brain Boosts Learning

Can Humans Learn While Asleep? 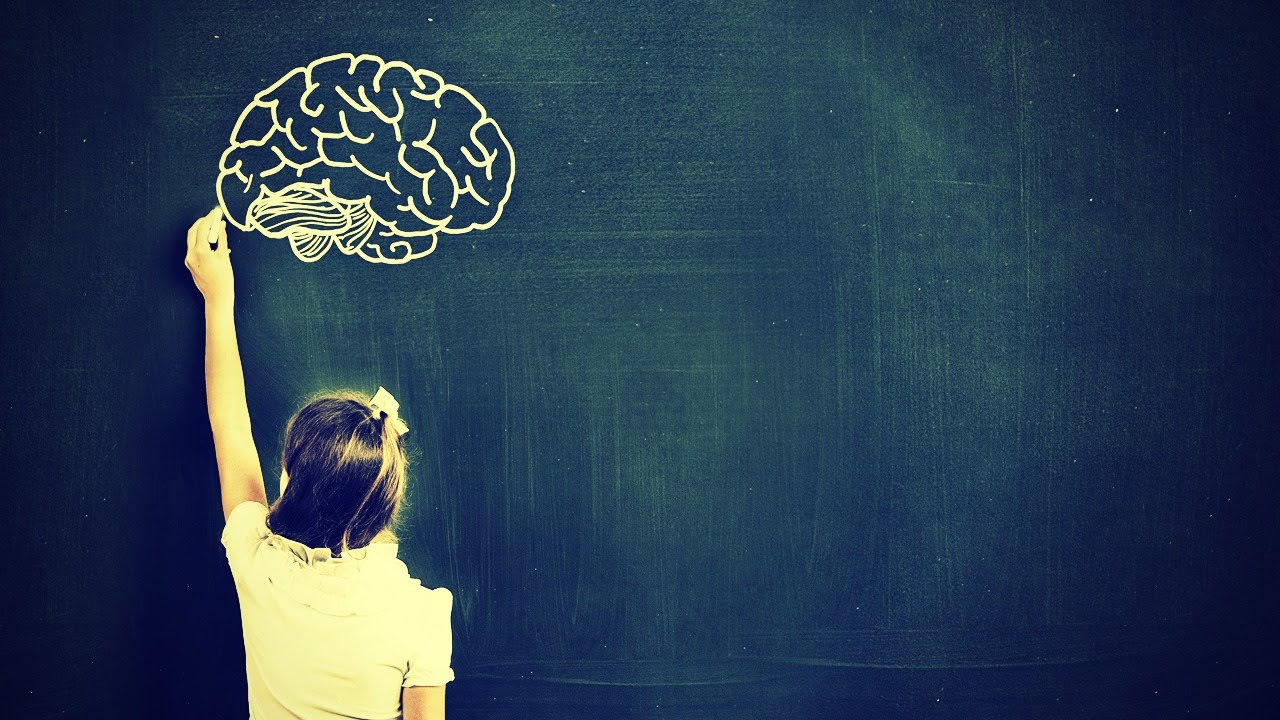 Learning on The Same (Brain) Wavelength

Studies looking at brain synchrony in social groups are generally only done in labs, where every factor is rigorously controlled. But how relevant are the findings to the real world? This month, neuroscientists took their portable EEG devices out of the lab and into the high school classroom...