Cognitive costs of the mere presence of smartphones

Having trouble thinking clearly? Distance yourself from your phone, mentally and physically
Kristen Duke
Doctoral Student, University of California, San Diego
Follow
Like Liked by Warren Raye and 5 others
0

Smartphones have become an invaluable tool for billions of children and adults worldwide. These devices offer numerous benefits, providing access to boundless information and entertainment, and enabling communication with friends, family, and the broader world. They allow us to carry our favorite music in our pockets, help us navigate from place to place, and keep us up-to-date on the latest news. They provide quantifiable productivity boosts by providing instant access to information (Lee, 2016), and can notably improve our decision-making (Sciandra and Inman, 2016).

Despite these advantages, the constant presence of smartphones can also have important costs. Interacting with phones while driving can delay reaction times (Strayer and Johnston 2001), and using them late at night can reduce sleep quality (Lanaj, Johnson, and Barnes 2014). Using mobile devices while socializing with a friend can make one feel less socially connected (Kushlev and Heintzelman, 2017), and using them while learning new educational materials can impair academic performance (Froese et al. 2012).

In all of these situations, it is the active interaction with phones that is harmful to the successful completion of another task. However, oftentimes phones are nearby, but not actually in use—staying “merely present.” When dining with friends, or when sitting in class lectures, individuals may leave their phones out on the tables in front of them without interacting with these devices. Such situations, where phones are present but not in active use, are the focus of our latest work (Ward, Duke, Gneezy, and Bos 2017).

Specifically, my colleagues and I asked: Can smartphones influence cognitive performance even when they are not in use, and are instead merely present?

We conducted two studies with nearly 800 undergraduate students to find out. In the first study, participants silenced their smartphones (turning off the ring and vibration features) and completed a set of cognitive tasks. These tasks measured two important concepts: working memory capacity and fluid intelligence. Working memory capacity captures the ability to process information and maintain it in memory—a critical skill for reading and listening comprehension, learning new information, and other complex cognitive tasks (Engle 2002). Similarly, fluid intelligence represents the ability to reason and solve novel problems (Cattell 1987).

While completing these tasks, participants had their phones in one of three locations: face-down on the desk beside them, in their pocket or bag, or in another room.

In a second study, we found the same effect, even when the students’ smartphones were completely turned off. Furthermore, the negative impact of smartphones was largest for the participants who reported the highest dependence on their smartphones. These were students who strongly agreed with statements such as, “I would have trouble getting through a normal day without my cell phone” and “It would be painful for me to give up my cell phone for a day.”

What this means is that in our daily lives, merely having our phones nearby can impose a “brain drain” outside of our awareness—and this effect is strongest for individuals who depend highly on their smartphones. The mere presence of these devices takes up precious cognitive resources, resources we need to learn, reason, problem-solve, and develop creative ideas. Intuitive fixes such as placing the phone face-down or turning it off completely do not appear to sufficiently protect against these harmful effects. Rather, our results suggest that when we attempt to learn, reason, or solve complex problems, we should proactively place our smartphones in a separate room. These “defined and protected periods of separation,” as we describe them in our research, can boost cognitive functioning and make us better learners and thinkers. 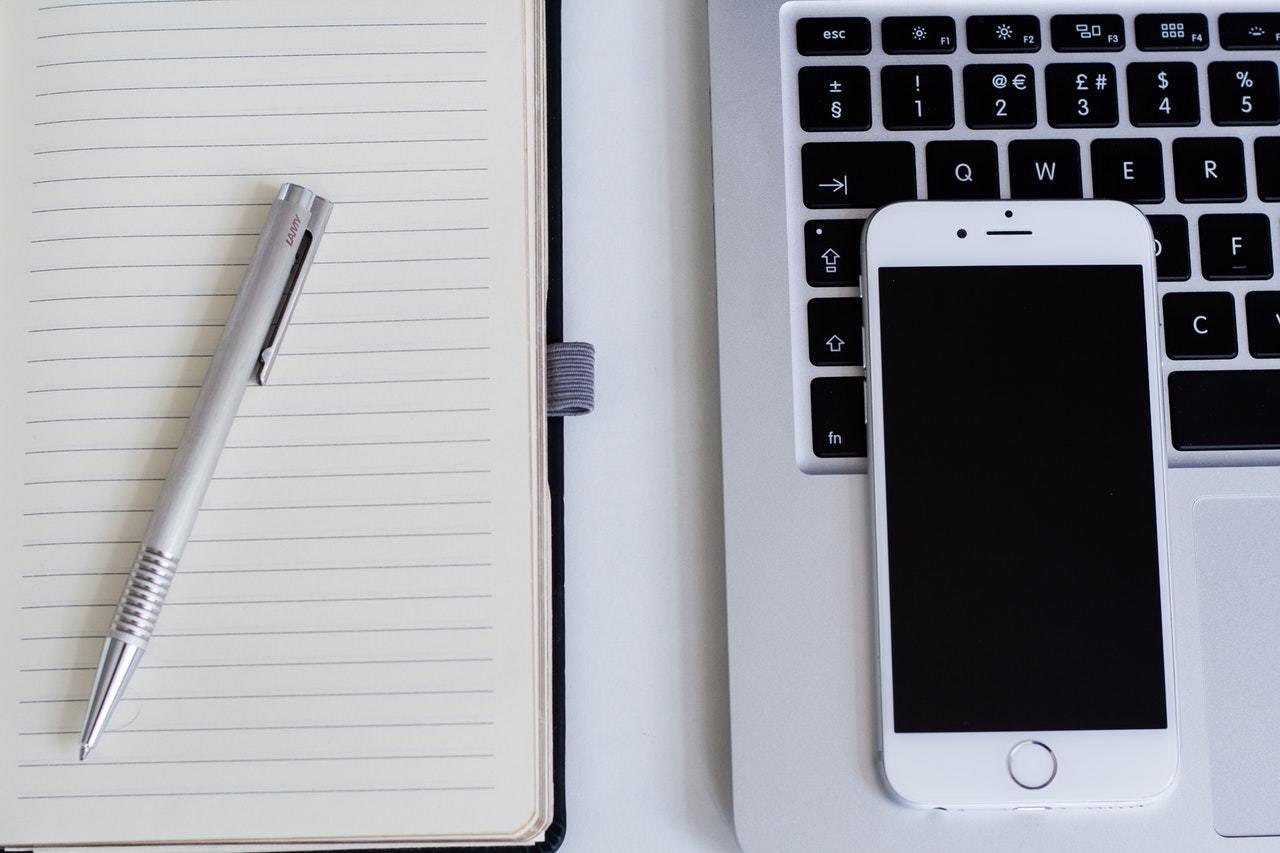 Cognitive costs of the mere presence of smartphones

Having trouble thinking clearly? Distance yourself from your phone, mentally and physically