Research has shown that recent experiences are reactivated during sleep and wakeful rest. This "downtime" recall of memories is part of the process for consolidating long-term memory and serves as memory rehearsal that can strengthen the memory. Thus, the old saying, "all work and no play makes Jack a dull boy," might be re-framed, "all work and no rest makes Jack a poor learner."

To expand on this idea, a study was conducted to test whether this memory enhancing effect of mental downtime applied to new learning of related material. In other words, does downtime help form memories for new experiences as well as it does for recent past experiences? The researchers hypothesized that the degree to which memory processes are engaged during mental downtime determines whether or not prior knowledge promotes or interferes with new learning.

To test this idea, human adults were trained on learning face-object pairs over four repetitions. This initial learning was followed by fMRI brain scans while subjects engaged in passive mental downtime and during a new learning period in which a new set of face-object pairs was presented, except that the same object was used as before in order to provide a learning task that overlapped and related to the first task. Also, there was a new task in which both face and object were different from those in the first task. After scanning, subjects completed a cued recall test for memory of the new learning task.

In the initial learning task, all subjects achieved near-perfect recall during the last of the four repetitions. The fMRI data of interest was the activity level in the face-recognition areas of the cerebral cortex during the mental downtime, where the level of neural activity predicted memorization of the new learning, both overlapping and non-related face-object pairs. That is, if some face-area fMRI activity was present during the down-time, learning of related new learning was more effective.

New learning of face-object pairs was better when the new pairs overlapped the earlier pre-training pairs, suggesting that the initial learning was reactivated during mental rest and used to promote the new learning. However, this did not occur in nearly half of the subjects, and recall was actually poorer than with original pairs. This process is well known from other studies, and is termed proactive interference. In other words, prior learning may help or hinder related new learning, depending on the situation and individual differences. It appears that prior learning promotes new learning if the original learning is particularly strong. Strong initial learning is better reactivated during downtime and is more available to contribute to the learning of related new material.

Bottom-line: the right kind of mental rest can help strengthen memories and make it easier to learn related new information. During mental rest, it probably helps to avoid new learning tasks, to allow the brain to work on the residual effect of the initial learning.  Such rest probably works best on initial memories that are strongly encoded.

As for practical application in education, the authors suggested that before presenting new information, it would help for learners to recall some related things they already know. Their example was for a professor to begin a lecture by asking students questions on some aspects of the lecture that students should already know something about. I would add some additional tactics:

1. Strengthen initial encoding by at least four forced-recall attempts at the time of initial learning. Add to the strengthening by using mental images and mnemonic devices.

2.  Introduce breaks in presenting information, with a mental rest period in between.

3. Avoid new learning or mental challenges during the down-time period.

4. Review information presented in the past that relates to new information that is to be learned (as in reviewing past lecture notes before a new lecture).

5. Periodically think about what you have learned as it might relate to what you want to learn next.

A version of this article originally appeared on Bill's blog, Improve Your Learning and Memory. 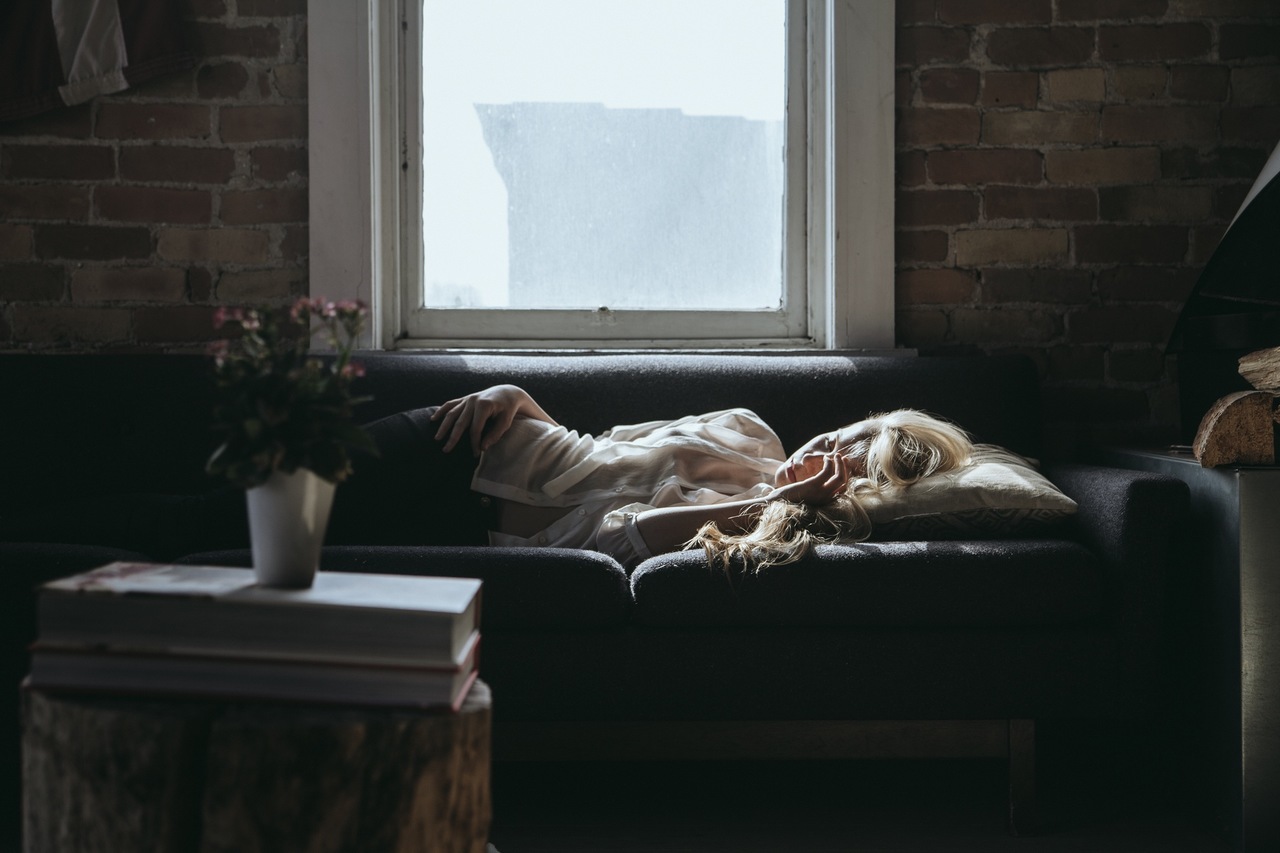 The right kind of mental rest can help strengthen memories and make it easier to learn related new information.