The link between creative thinking and learning

In this article we explore the neuroscience of creativity and its role in learning
Lakshini Mendis, PhD
Freelance Science Writer and Editor, Self-employed
Follow
Like Liked by Warren Raye and 1 other
0

According to the Australian curriculum, creative thinking is key to successfully responding to the challenges of living in a dynamic world, with complex environmental, social, and economic pressures. Paul Collard, the Chief Executive at Creativity Culture Education, UK, also argues that creativity is linked to executive functions, which are critical for academic achievement.

Creativity can be defined as an act, idea, or product that changes an existing domain. Apart from the generation of ideas, however, Sir Ken Robinson also emphasises that creativity extends to the elaboration of initial ideas, testing and refining these ideas, and even rejecting them.

According to Emma Gregory and colleagues, creativity results from a combination of convergent and divergent thinking, where knowledge acquired through the former is applied in diverse ways. Thus, in the context of classroom learning, creative thinking can be defined as the student’s ability to generate and apply new ideas in specific contexts, see existing situations in a new way, identify alternative explanations, and make new links that generate a positive outcome.

Whether composing poetry or producing an engineering solution, the creative process remains the same. According to Graham Wallis’ model, the creative process involves the following four phases: preparation, incubation, illumination, and verification. During preparation, we define the problem or need, gather information, and decide how we are going to measure if the solution is acceptable. Then, during the incubation stage, we step back and unconsciously mull over the new information. The illumination stage is that ‘a-ha’ moment when you get a rush of ideas (usually in the shower, am I right?!). In the final step, you verify if any of the ideas provide an acceptable creative solution. Of course, many of these processes happen unconsciously thanks to your ticking brain.

What do we know about the neuroscience of creativity?

Although still popular, the neuromyth that states you are more creative if you are ‘right-brain dominant’ has now been debunked. More recent research demonstrates that different brain regions (from both hemispheres of the brain) become activated, depending on the stage of the creative process and what you’re attempting to create.

The default network, which Kauffman dubs the ‘imagination network,’ is activated in the absence of most external task demands. It consists of midline areas deep inside the prefrontal cortex and temporal lobe, which communicate with various outer and inner regions of the parietal cortex. As highlighted by Randy Buckner and colleagues, the default network is related to brainstorming, daydreaming, perspective taking, and mental simulation, which are all important during the early stages of the creative process.

On the other hand, the executive control network is activated when a person needs to focus on an external task. The executive control network consists of outer prefrontal cortex areas that communicate with regions in the back of the posterior lobe. There is evidence that this network is important for creative thought processes like musical improvisation and artistic drawing.

How can creativity influence learning?

Evidence from recent years highlights how important the dynamic interaction between these different brain networks is for cognition in general, and for creativity in particular. Given the results of their latest study, which was published in PNAS in January 2018, Paul Beaty highlighted that “people who think more flexibly and come up with more creative ideas are better able to engage these networks that don't typically work together and bring these systems online.” Beaty and colleagues were also able to accurately predict how creative a participant would be, based on the strength of network connections, which was measured using a neuroimaging technique.

Educational approaches that enhance creative thinking skills also arguably engages the learner better and increase their intrinsic motivation to learn. As outlined in evaluations of the Creative Partnerships programme in the UK, such as this report by Cambridge University, this educational approach grows ‘high-functioning’ students, who are physically, socially, emotionally, and intellectually engaged. According to Collard, this directly impacts the student’s sense of competency, autonomy, and relatedness, which provide a sense of agency and motivation that generates successful and sustainable learning. This is supported by a meta-analysis of 120 studies (conducted since the 1960s), which illustrated a modest positive correlation between creativity and academic achievement. The relationship between creativity and academic achievement was stable, no matter when, or where, the study had been performed.

Although widely acknowledged as being integral for education, however, according to a report on a study conducted in 2010, teachers still find it challenging to implement new practices, assessments, and technologies that nurture creative thinking. We will explore some ways to introduce creative thinking in the classroom in our next article. Watch this space!

Lakshini Mendis, PhD
Freelance Science Writer and Editor, Self-employed
Follow
A trained neuroscientist, Lakshini currently works as a freelance science writer and editor. She loves sharing the latest neuroscience research with the community because she thinks that science should be accessible by everyone! You can find her latest science communication project here: https://www.sci-sites.com/

The flipside of gaining wings: Can energy drinks help you study better? 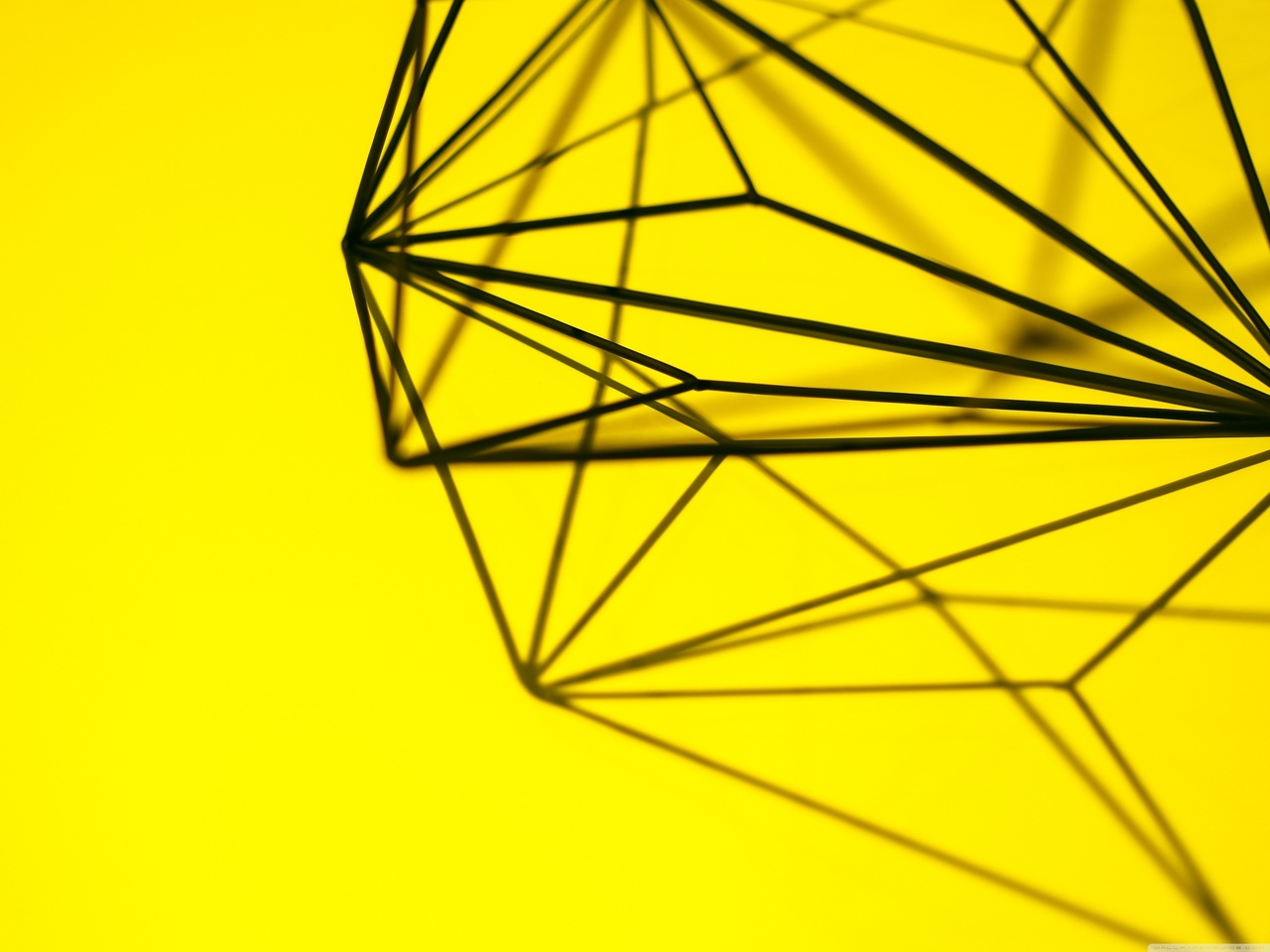 The link between creative thinking and learning