Our article "No intrinsic gender differences in children’s earliest numerical abilities” was recently published by npj Science of Learning. My colleagues, Emily Braham, Kelsey Csumitta, Melissa Libertus, Jessica Cantlon and myself are based at the University of Rochester, New York State and the University of Pittsburgh, Pennsylvania, the United States of America. The Nature team were interested to know more about our research findings. Here are our responses.

What was the main aim of your research and why did you decide to investigate this?

What were the key findings from the study?

Contrary to the prediction that sexes differ in mathematical abilities, we find that they do not - in infancy and early childhood girls and boys do not differ in their abilities to represent numerical set sizes, to learn to count and to acquire very basic math concepts. In fact, overall they are statistically equivalent.

What’s the bigger picture of your research findings?

The big picture takeaway is that boys and girls have the same capacity for learning mathematics.

How do we improve numeracy and literacy performance?

Some prior research suggests that boys and girls might experience differences in mathematics training during childhood and that girls might be disadvantaged. One way we can improve numeracy and literary performance is to make sure that children are getting the same exposure, encouragement and training in mathematics regardless of gender, socioeconomic status or any other social and cultural factors that might influence children’s learning.

What is the future for the field (e.g. advances in research, evidence-based policy)?

Our research here shows that infants and children use similar cognitive faculties during early mathematics learning, regardless of sex. One of our new projects focuses on examining the neural mechanisms that underlie early childhood mathematical cognition and testing for similarities and differences between boys and girls. We predict that boys and girls use the same neural mechanisms because their behavioral performance is equivalent. 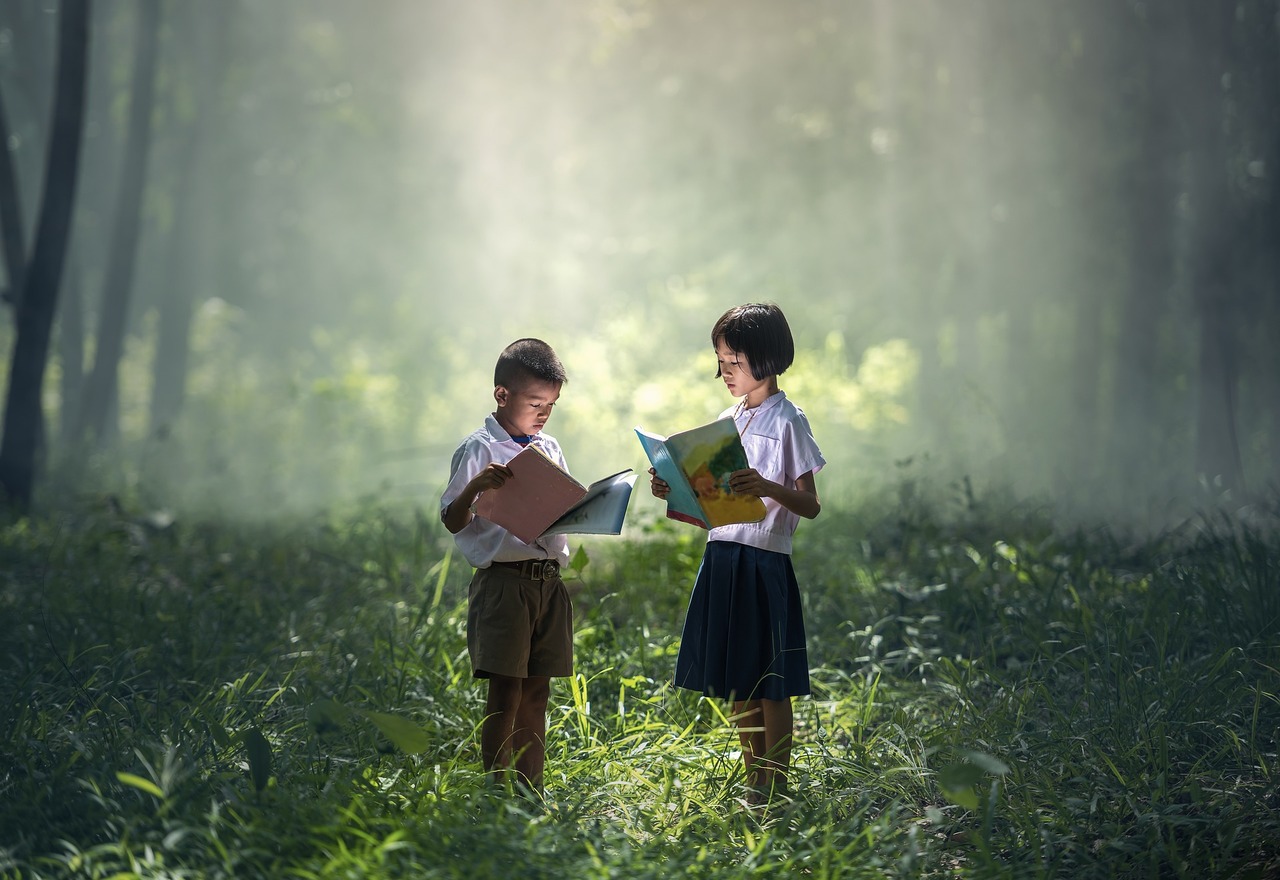 Discover more about our article "No intrinsic gender differences in children’s earliest numerical abilities" published by npj Science of Learning.