EEG testing gives researchers the power to look at complex language skills in depth.
Nicola Bell
PhD candidate, University of Queensland
Follow
Like Liked by Warren Raye and 1 other
0

Language is power. When a spoken language user is among other members of the same community, their ability to speak gives them the power to tell stories, to inspire, to express emotion. Speech gives people the power to be heard.

When I go to my local café, there’s nothing in the sound waves coming from my face that magically inception-ises the phrase ‘egg and bacon roll’ into the barista’s brain. If I were to produce the same sound waves towards a café worker in Iceland, I would likely receive a look of bemusement in response, rather than breakfast. ‘Egg and bacon roll’ has meaning in my local Brisbane café because it is part of the same language that my barista and I speak.

So just how do we translate those sound waves? How did we learn to pull meaning from the series of mouth-made noises that otherwise seem so arbitrary?

Measuring access to word meaning
Experimental tasks and technologies have been developed over the last few decades that allow researchers to measure how children’s brains process meaning in real time. In particular, electroencephalography (EEG) is a common way of capturing the brain activity that occurs in response to a certain word.

Based on my own personal experience of EEG testing with children, the process goes like this:

Over many hundreds of similarly meaningful and non-meaningful trials, the average waveforms produced in response to the final word looked something like:

The important result to come from this experiment was that meaningful and non-meaningful words elicited different patterns of activity, within specific brain regions. Around 400 milliseconds after exposure to the final word, the waveform produced by non-meaningful items was more negative than that stimulated by meaningful items. The participants were sensitive to whether or not the word’s meaning fitted with the rest of the sentence, and this sensitivity showed up in the brain’s response, measured within half a second of their reading the word.

The same findings have been replicated many times since the 80s[3], using the same or similar tasks that draw on a person's semantic processing, or their ability to sort out word meaning. That is, in specific parts of the brain, non-meaningful (or semantically 'incongruent') words stimulate more negative brain potentials than meaningful (or semantically 'congruent') words. This pattern is referred to as the 'N400 effect'. It has been elicited not only in studies with written words, but also in those with spoken language and sign language[4].

The N400 effect during childhood
In most studies involving children and infants, the EEG task is simplified by having the target word presented after a picture, rather than after a sentence. So, the N400 effect is elicited when the waveform in response to non-matching picture-word pairs (e.g., CAR-horse) is more negative than what is produced in response to picture-word pairs that do match (e.g., CAR-car).

Typically developing preschool-[5] and school-age[6] children consistently show the N400 effect. In fact, it's been observed in infants as young as 12 months old, although only if their word production skills were relatively advanced[7].

In comparison with adults, the N400 effect tends to emerge a little later for young children and infants, and it also lasts for a shorter amount of time[7]. Semantic processing skills therefore seem to continue developing into adulthood, leading to more distinct and complex vocabulary knowledge, and more efficient access to that knowledge.

There is plenty yet to be discovered about how humans learn word meanings. To answer those sorts of questions, researchers are developing more and more elaborate ways of looking at complex brain processes, and gradually, such methodological advances will allow us to form a better understanding of how all the little skills – including those related to semantic processing – develop and interact and contribute to the ultimate goal of using language.

Nicola Bell
PhD candidate, University of Queensland
Follow
Nicola Bell is currently completing her PhD at The University of Queensland, having graduated in 2014 with a Bachelor of Speech Pathology. The topic of her PhD is literacy development in children with cochlear implants, and her research interests extend more broadly to include language and literacy development in all school-age children. 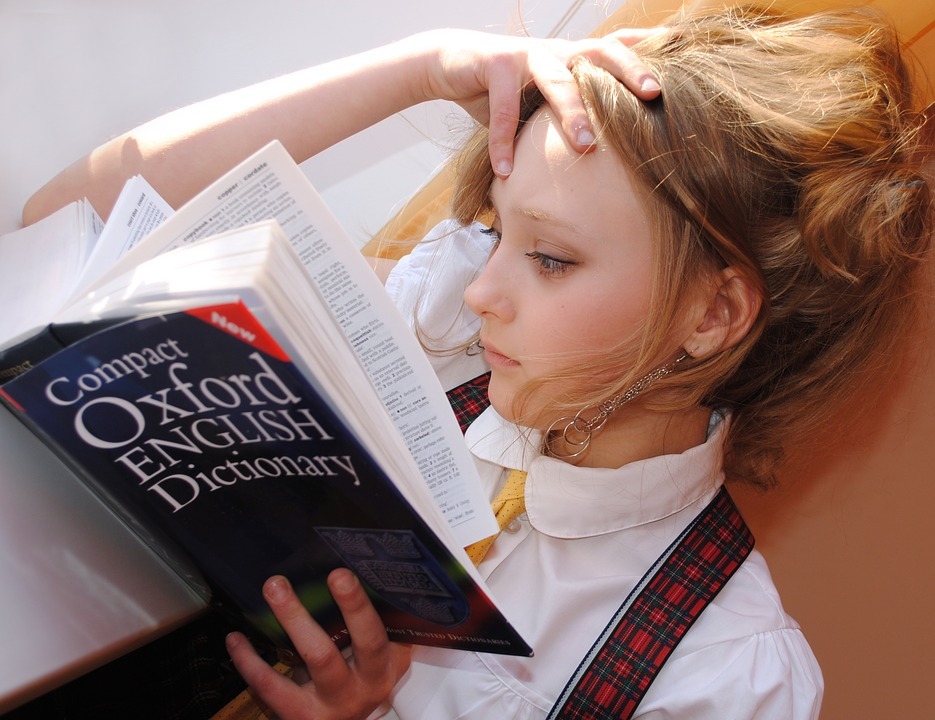