A Community from Nature Portfolio
Brain

A video game designed to train empathy in middle schoolers can produce behaviorally-relevant changes in the brain in as little as two weeks. Tammi Kral, Richard Davidson and researchers at the University of Wisconsin–Madison gauged volunteers’ empathy by conducting brain scans and assessing volunteers’ ratings of others’ emotions before and after playing a video game that teaches empathy (Crystals of Kaydor) or a control game (Bastion). Scientists discovered that a video game (in this case, Crystals of Kaydor) could strengthen empathy-related brain circuits. Video games are a popular activity for youth, and this research suggests that specially-designed games may be an engaging and effective medium for improving empathy-related brain function during adolescence – a time of increased brain development and susceptibility to mental health disorders.

The original research article is freely available in our companion journal npj Science of Learning here.

Based in our London office, I am the Head of Outreach & Partnerships for Europe, the Middle East, Africa, and Australasia.

To be funny or not to be funny: Gender differences in student perceptions of instructor humor in college science courses 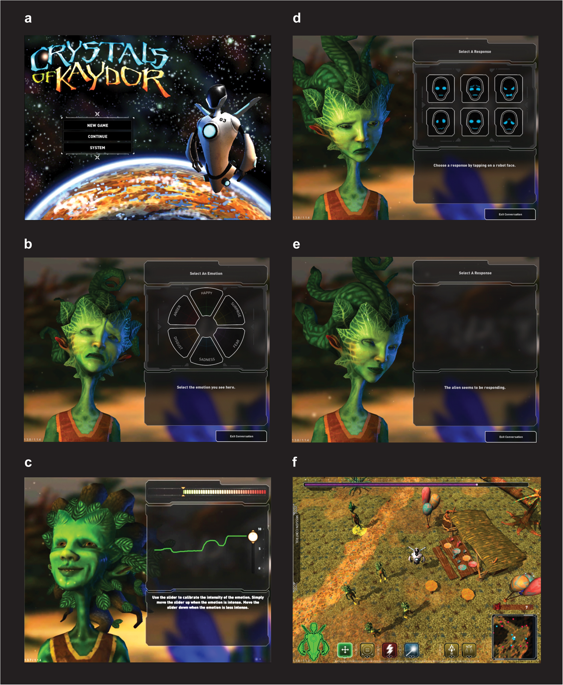