A Community from Nature Portfolio
News and Opinion

Selection practices in education, such as tracking, may represent a structural obstacle that contributes to the social class achievement gap
Warren Raye
Head of Outreach & Partnerships, EMEA & Australasia, Open Research Group, Springer Nature
Follow
Like Liked by Warren Raye and 1 other
0

Lausanne, Switzerland—In a series of studies, social psychologists show that educational tracking - grouping students based on their achievement levels - encourages evaluators to artificially create social class inequalities. Three studies reveal that evaluators consider a lower track more suitable for a low socioeconomic status (SES) pupil and a higher track more suitable for a high-SES pupil, even when school achievement was identical. These results were included in the paper "School Selection and the Social Class Divide: How Tracking Contributes to the Reproduction of Inequalities" which was published in Personality and Social Psychology Bulletin.

"Our research suggests that the selection required by the tracking system may lead evaluators to artificially create academic differences among students, as a function of their socio-economic status," says Anatolia Batruch one of four researchers from Université de Lausanne, Switzerland associated with the studies. Frédérique Autin, Fabienne Bataillard and Fabrizio Butera are the other collaborators on the project.

The researchers designed their experiments to resemble actual tracking dilemmas that can occur in Swiss schools when teachers and the principal can offer a second chance to pupils who are borderline cases for a higher track. These tracking systems, grouping students by abilities and academic achievements, are similar throughout many countries.

A third study (N = 160, first year college students), explored the language used to describe the function of school and its goals. The results showed that a focus on selection, or "to orient students according to academic abilities and lead everyone to the maximum of their potential", led tracking to be associated to SES inequalities--even when achievement was identical--more than when participants were presented with a description focused on education.

"Allowing students who almost meet the criteria to follow an academic path could be interpreted as offering these students a privilege, which is, in the case of our studies, more readily offered to high-SES students than to low-SES students," says Fabrizio Butera.

Batruch and colleagues would like to explore evaluators expectations in future research, and how those expectations might be influenced by the "selective practice of tracking."

Based in our London office, I am the Head of Outreach & Partnerships for Europe, the Middle East, Africa, and Australasia.

To be funny or not to be funny: Gender differences in student perceptions of instructor humor in college science courses 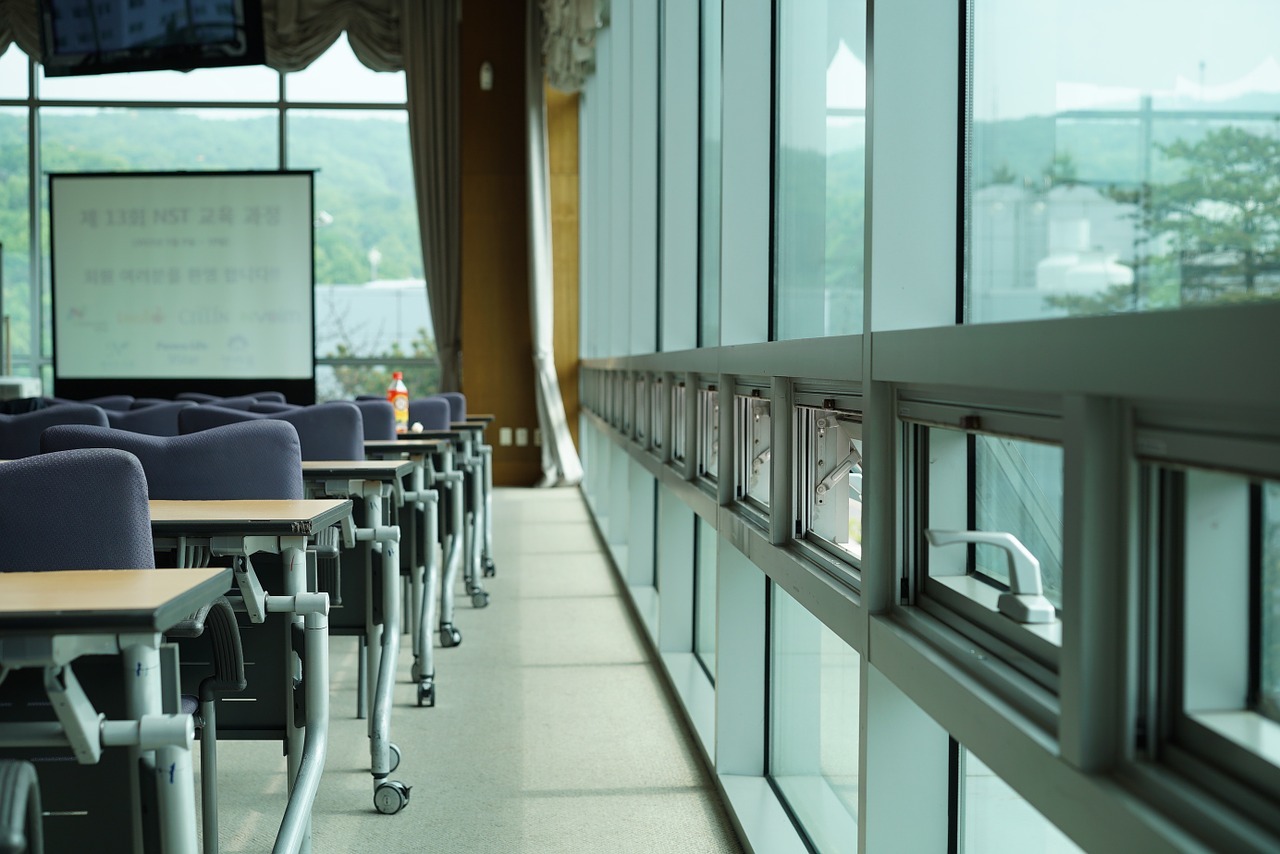 Selection practices in education, such as tracking, may represent a structural obstacle that contributes to the social class achievement gap