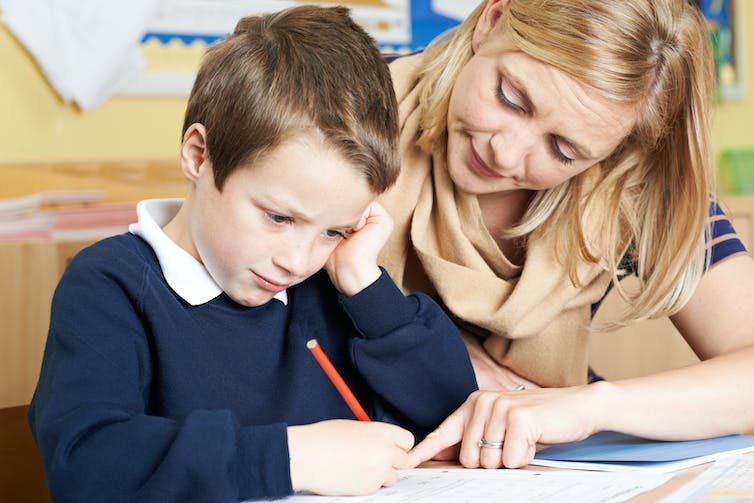 Dyslexia is a common learning difficulty that most of us know for causing problems with writing, reading and spelling. But it is more than this, and can affect people in many different ways.

It is generally accepted that underlying neurological aspects, such as slight differences in brain structure, can change the way that dyslexic people process information, and this affects the behaviour they might display. In addition to literacy difficulties, people with dyslexia may also have trouble expressing themselves, even though they are very knowledgeable about a topic. People with dyslexia also have many strengths, such as being able to visualise things differently, thinking outside of the box and being creative.

School is often the place where dyslexia is first discovered, however, my recent survey found that the majority of teachers in England and Wales describe dyslexia as a problem with literacy – and don’t understand the biological and cognitive aspects.

For the study, I asked 2,600 primary and secondary school classroom teachers in England and Wales to provide a description of dyslexia. The majority of teachers (79.5%) described dyslexia at the behavioural level. They mentioned the outward symptoms of dyslexia, mainly issues with reading, writing, and spelling.

Only 39.3% of the teachers in the survey described the cognitive aspects associated with dyslexia. They talked of things like phonological processing differences – the cognitive ability to identify sounds in words, for example, breaking down “cat” to “c”, “a” and “t” – as well as issues with decoding, and memory problems. Finally, 9% described the condition’s biological aspects. These teachers described dyslexia in relation to the brain, as well as neurological differences, or genetics being the cause of the dyslexic symptoms.

Together these results reveal that most teachers have a stereotypical understanding of dyslexia, focusing more on the behaviour they see. But while teachers certainly need to update their own understanding of the condition, and play a better part in changing the way dyslexic children are taught, it is not down to them alone. My research also found that there is a problem with the way in which teachers themselves are taught about dyslexia.

During the survey, the teachers were asked, in their opinion, how well dyslexia was covered on their teacher training programme. A large majority (71.8%) said it was “not covered well at all”. This lack of training could help to explain why teachers tend to only understand dyslexia based on how it impacts students at the behavioural level.

Research suggests between 4% and 20% of the population have dyslexia. As the average primary school class consists of 27 students, and the average secondary school class is 20 students, it can be estimated that teachers will have between one and five dyslexic students in each class. This is a significant proportion and in order for teachers to be able to properly help each dyslexic pupil, it is vital that they understand the condition at more than just a behavioural level.

Effective interventions have been found to help those showing dyslexic symptoms. A large body of research links dyslexia with a phonological processing difficulty. A 2009 report commissioned by the UK government concluded that prioritising phonological skills is an effective way to teach children with dyslexia how to read. So it is now recommended that teachers use phonic-based reading approaches with all students, to best help those who might struggle with literacy. And as the children grow older, teachers must provide work in different learning styles to help pupils that process information in different ways.

To ensure school children with dyslexia are getting the help they need, teacher training needs an overhaul. Educators need to know about all the different aspects of the condition, and have access to good quality, evidence‐based training too. Only with up-to-date knowledge of how to best help their students with dyslexia can they help them reach their full potential.

This article is republished from The Conversation under a Creative Commons license. Read the original article.

What, if any, concessions are made for teachers/tutors who may be dyslexic and how does their approach to dyslexic students differ? Is it more systematic, creative? Is it recognised even??? I fully appreciate the impact dyslexia has on students and the differing degrees of complexity it presents (although didn't appreciate the numbers involved), but with so many students potentially being dyslexic, the adult population (and by extension a proportion of teachers/tutors) will have similar numbers. How do adult dyslexics, teach/tutor students best?

Cathryn Knight's research has shown how a learning difficulty like dyslexia can be judged so differently. What is more surprising is most teachers do not receive enough training / education about dyslexia or provided with the knowledge to intervene early and assist students improve their performance in class, given number of individuals with dyslexia. If anything, studies like this only highlight the importance for teachers to create an inclusive environment and those who know what dyslexia is about, whether it be from experience or from their training, are in a good position to lead by example. 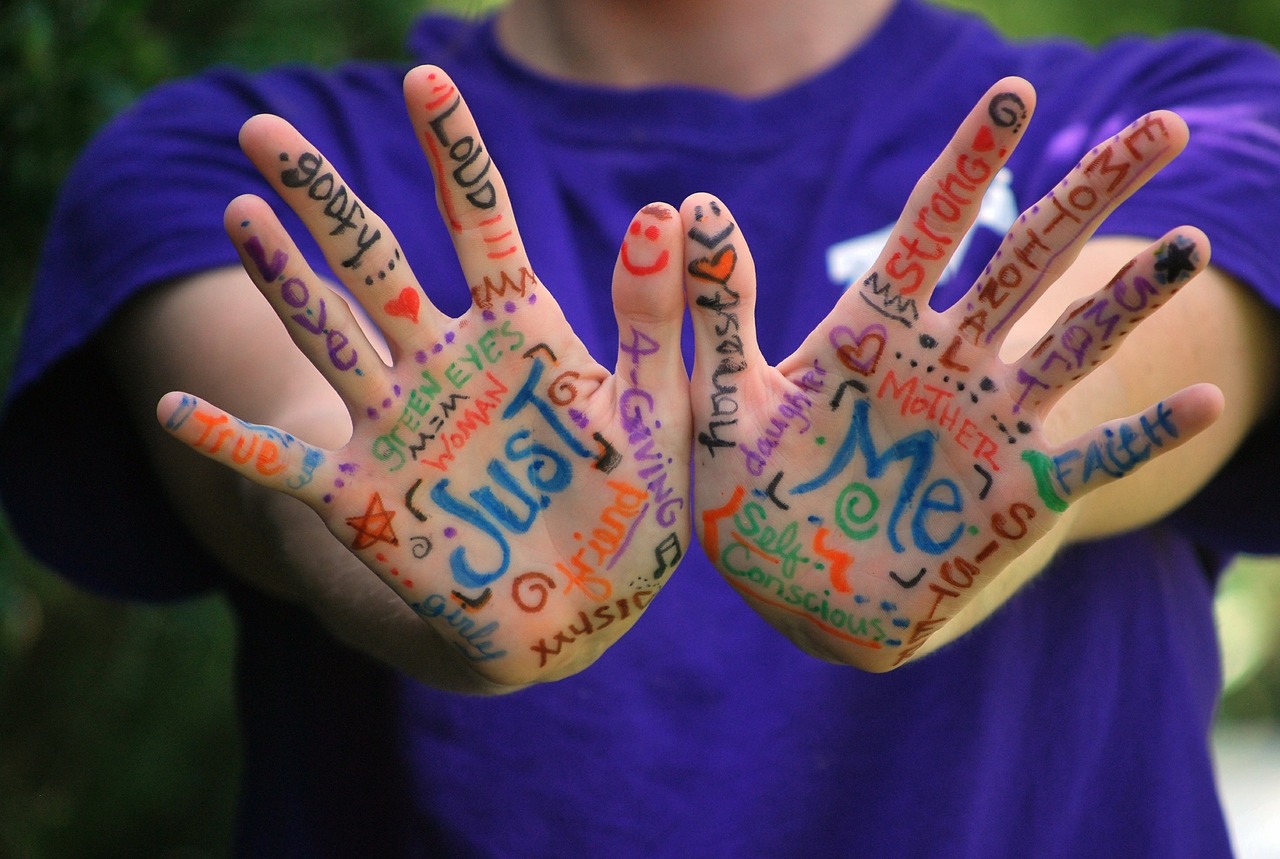