Deciphering fact from fiction about the brain

Not every teaching method touted as “brain-friendly” is supported by research findings and misconceptions about the brain have the capacity to harm more than help. Teachers around the world are in need of better training to avoid myths and better understand the brain, for the simple reason that it is the organ through which all learning occurs. My most recent work focuses on debunking widely held beliefs about the brain that have made their way into the education literature. One widespread neuromyth is that brain scanners "see" thinking. The following excerpt from my book, Neuromyths, looks beyond the misleading headlines and untangles scientific fact from fiction.

There are hundreds of intriguing headlines that combine with the general feeling of Big Brother watching your every move to result in the myth that we can somehow “see” brains thinking. Headlines like “Brain Scan that Shows Researchers What You Are THINKING About” are even more disturbing and declare, “brain scans now allow researchers to know exactly what a person is imagining.” [1] Other headlines like, “Mind-Reading Computer Instantly Decodes People’s Thoughts”  [2] and “This Camera Records the Thinking Brain”  [3] sound amazing, but less so when you see that they relate to mice studies and spatial memory, a sub-element of complete cognition.

Where the Myth Comes From

“Can a Brain Scan Tell What You’re Thinking?” is the million-dollar question [4]. As we develop better technologies, surprising findings emerge almost monthly, and depending on how they are shared with the public, they are easily misinterpreted as meaning more than they actually do. For example, in his TED Talk, Christopher De Charms explains MRI imaging of parts of the brain used to move a hand. This is not thinking, but the title of his talk, “Looking Inside the Brain in Real Time suggests that “we can look at his mind” as he shows his colleague’s MRI scan, which can mislead people to think they are seeing “thinking.” De Charms says that we can learn to manage our pain better and avoid pills, psychiatrists, and surgery by controlling our bodies with our minds. While much of this is positive and can often be true, it can be argued that it is overreaching to think that “you will be able to look at all the aspects that make you yourself, all your experiences” [5]. While it is true that technology is marching forward, it is probably unrealistic to think “all” of this will be available soon.

While sensationalist, the video is based on serious work by Nathan Spreng at Cornell University [6] that celebrates the complexities of thinking by considering agreeable and disagreeable descriptors, and the context in which social exchanges occur. By piecing together multiple images across variables, Spreng and colleagues suggest they get an idea of what people are imagining. While this is not thinking per se, the actual research was far less sensationalistic than the headline it earned and far more interesting to serious researchers.

In another extreme example, Grabianowski [7] writes that there are “Six Ways Science Can See Into Your Brain,” which is actually a nice summary article about imaging techniques electroencephalogram (EEG); computerized axial tomography (CAT); positron emission tomography (PET); magnetic resonance imaging (MRI); functional magnetic resonance imaging (fMRI); and magnetoencephalography (MEG). This article seems to go hand in hand with another, “Brain Researchers Can Detect Who We Are Thinking About,”  [8] which explains how imaging techniques work. The belief that brain scanners can see people’s thinking is due to lack of scientific literacy and/or expert knowledge about the limits of technology. In general, these headlines simply overextend the actual research findings. This is not their fault, however, as that is the job of a headline. The fault is in not reading beyond the headline, which is the reader’s decision.

What We Know Now

Each brain imaging machine can, at best, measure a single dimension (electrical, chemical, or structural) of one sub-skill set (e.g., symbol to sound correlation; semantic memory; identifying mistakes in word spelling; mental rotation, alerting system, and so on). No imaging machine can measure thought, only a sub-element of a thought. The truth of the matter is that we now know that the act of thinking involves perception (all the sensory systems working together), memory, attention, executive functions, domain area networks, and other complex mechanisms to result in a single thought. “Thinking” is not a single firing in the brain, but rather the combination of dozens of networks (and thousands of connections) working in synchronous rhythm. While we can detect the neural networks that are important in each of these mechanisms, we cannot actually tell what they mean collectively. That is, we can see the networks related to semantic retrieval of information, but not necessarily the exact word “dog” as someone thinks of it [9].

It’s now clear that there are many different pieces to a single thought and that “the distinctive cognitive demands of each stage [of thinking] will produce a brain pattern that can be used to estimate temporal boundaries of that stage.” [10] This means that, to actually see thinking, multiple simultaneous images would be needed. The closest we have to seeing this “big picture” of thinking is the Connectome Project, [11] which gives us images of neural networks. But a neural network is not a thought. It is easy to understand how the public can be misled by the alluring headlines that seem to promise a glimpse into individual thinking, but this technology does not yet exist.

I discuss what we know about the learning brain during an interview with Rafael Heller, Editor-in-Chief of Phi Delta Kappan magazine, which is freely available here.

Chapter excerpted from Neuromyths: Debunking False Ideas About the Brain © 2018 by Tracey Tokuhama-Espinosa. Used with the permission of the publisher, W. W. Norton & Co. All rights reserved.

[9] See Hoffman & Morcom, 2017 for more details about this specific example

How to manage the transition 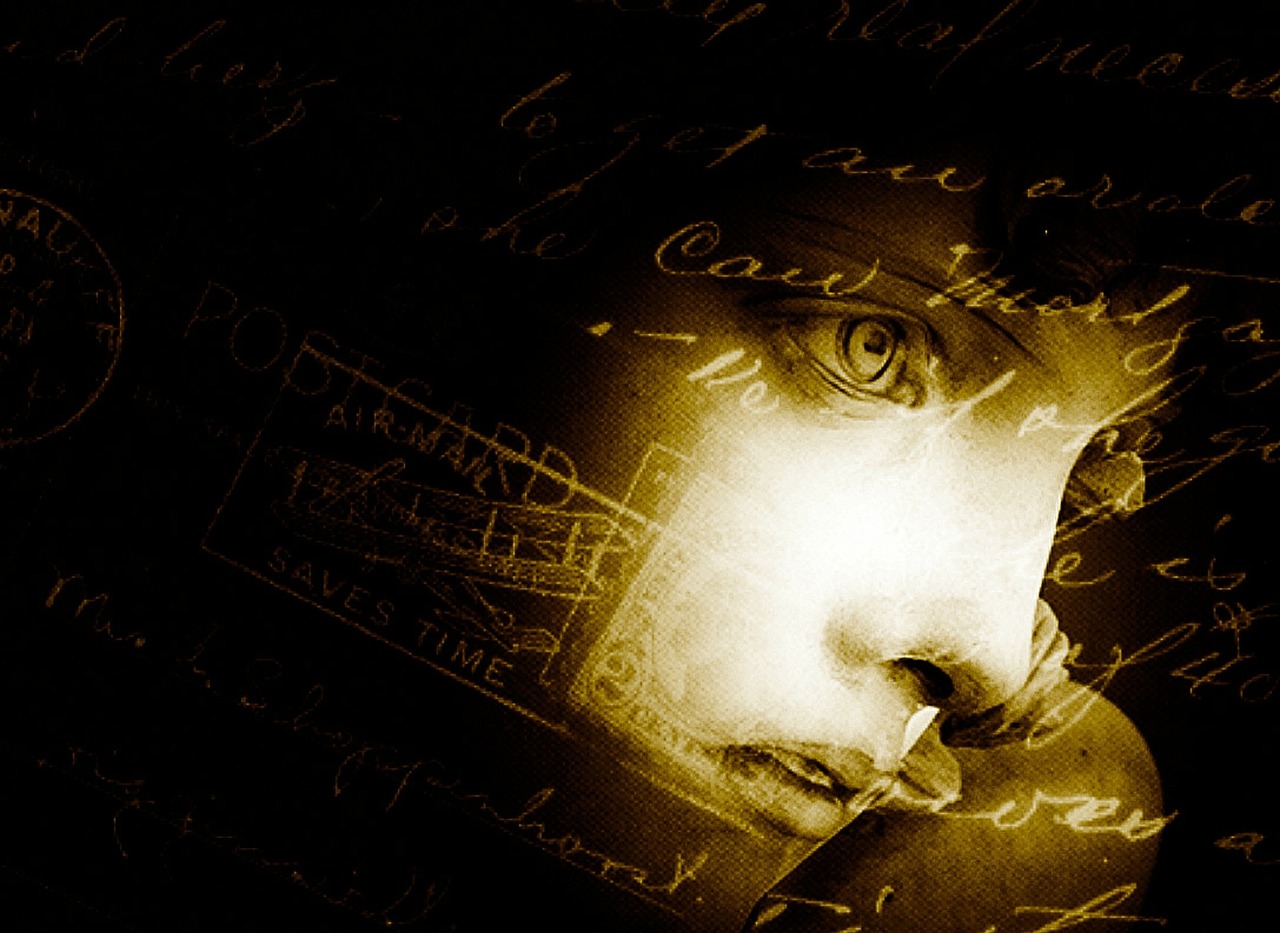 Deciphering fact from fiction about the brain