Research highlights in learning and education from around the world
Alan Woodruff
Community Editor, Queensland Brain Institute
Follow
Like Liked by Warren Raye and 1 other
0

In this study, the same research group first shows that mental rehearsal also consolidates non-spatial memories, in this case memory for words. They also show that such rehearsal-mediated consolidation is lost if subjects do not sleep soon after learning. Thus sleep is necessary to stabilise the early consolidation that occurs during repeated memory rehearsal.

Our cognition, including our working memory, declines as we age. Some evidence indicates this may be due to poor synchronisation of neural activity between brain regions, preventing efficient communication.

In this study, researchers first confirmed that compared to 20-29 year-olds, older adults (aged 60-76) had impaired working memory and disrupted brain wave synchronisation in the temporal and prefrontal cortices. Next, the authors stimulated the brains of older subjects in an attempt to temporarily improve working memory. Twenty-five minutes of transcranial alternating current stimulation (tACS) improved older adults’ working memory accuracy to the level of the young adults. This was accompanied by local and inter-regional synchronisation of brain waves in the prefrontal and temporal cortices. The effects lasted for at least 50 minutes, the longest time point the researchers tested.

Scientists are increasingly able to manipulate memories in animals. Previous efforts have even implanted false memories in mice, something that required the mice to first link two sensory experiences. In this study, researchers go a step further, creating a completely new memory that did not require previous sensory experience.

The researchers relied on optical and genetic tools that let them artificially activate an odor pathway at the same time as pathways for either reward or aversion. As a result, the mice linked the odor to positive or negative outcomes. Indeed, after these artificial activations, mice showed a preference for (or against) a room holding that odor, even though they had never physically experienced the odor itself before. 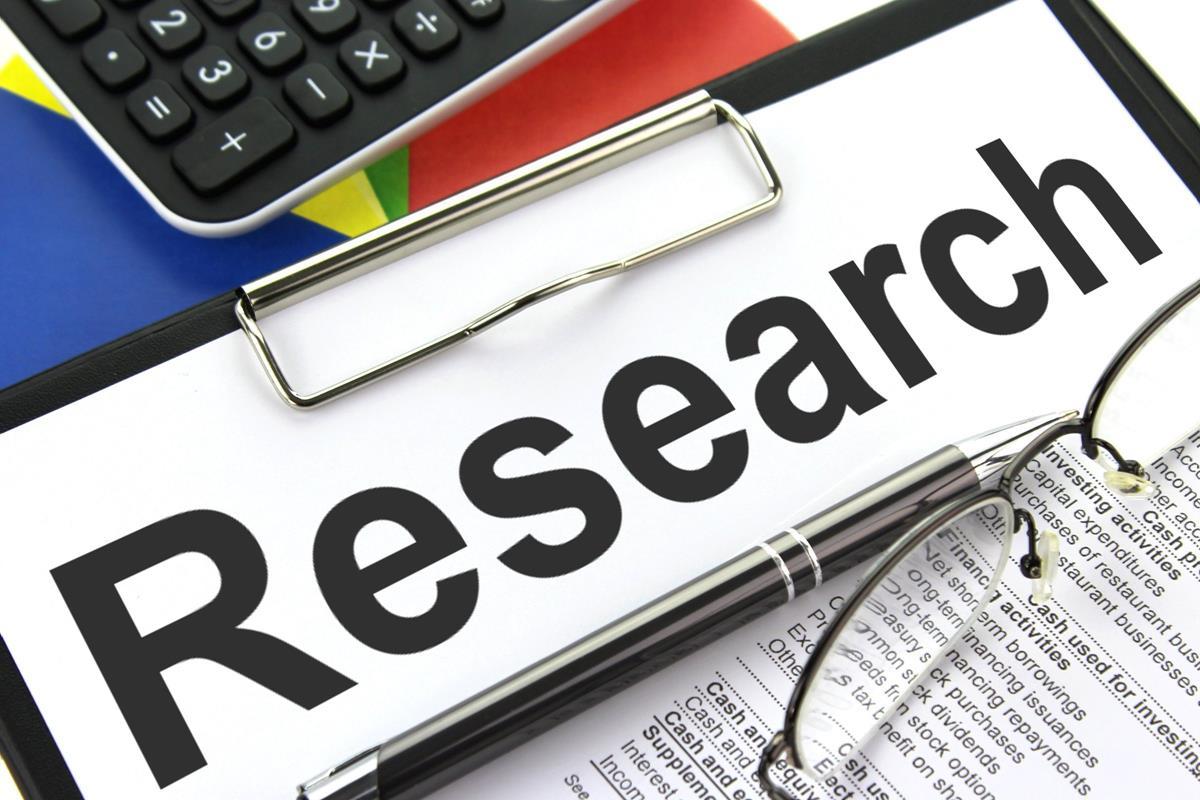 Research highlights in learning and education from around the world