How and why the massive open online course - Learning How to Learn - came to life
Terrence Sejnowski
Director, Salk Institute for Biological
Follow
Like Liked by Warren Raye and 5 others
1

I was a co-director of a Science of Learning Center at UC San Diego, one of six such centers funded by the National Science Foundation.  These centers spanned a wide range of themes, from early language development to computer instruction. The theme of our Center was on neuroscience and machine learning, with a focus on the temporal dynamics of learning. Our goal was to help students become better learners based on what we know about how brain’s learn, taking advantage of techniques from machine learning, a rapidly growing area in artificial intelligence.

Our original goal was not just to improve the educational experience for students, but to transform the educational system, which is based on technology that is a hundred years old. Students march from class to class, and advance with the same cohort year after year, as if they were on an assembly line and the teachers were there to rivet knowledge into their brains as they passed through their classes.

We failed rather badly in transforming the educational system, but we succeeded spectacularly at prototyping new approaches to education that could transform it someday. We discovered ways to predict whether a baby was going to have delayed language acquisition, and how to prevent the delay; we brought social robots into classrooms to interact with children; we worked out the optimal spacing between review sessions for the longest-lasting memories. However, none of these advances has yet had an impact outside our labs and the schools with which we worked because society was not yet ready for them.

There are numerous hurdles to overcome to move a proof of concept from the lab to the classroom. There are 13,500 school districts in the United States, each with its own school board that decides on the curriculum, teacher qualifications, with strained budgets; it would take decades to reach all of them and address each unique situation. Unions also have great influence over how teachers in our schools are organized. And even before teachers can teach, they have to manage the classroom, which can be especially challenging for early grades and inner city schools.

I met Barbara Oakley at a conference organized by the National Academy of Sciences in 2013 and over dinner discovered that she had a passion for education. I invited her to visit our Science of Learning Center and give a talk about the book she was writing to help students learn hard subjects like math. Her lecture captivated a jam-packed audience of high school students and teachers as well as our own faculty and students. It was clear that she was also a gifted teacher. It was also clear that many of the ideas she had developed to help students could be explained by what we know about brains. We decided to team up and develop a MOOC that could both help students become better learners and teach them something about their brains.

Our MOOC, Learning How to Learn, was the most successful of all the projects in our Science of Learning Center at delivering our message to the public. MOOCs bypass all the gatekeepers in the educational system and can reach anyone in the world with internet access. I have reached no more than a few thousand students during my career as a classroom teacher. Perhaps ten times that many have heard me give a talk at universities and meetings around the world. But Learning How to Learn has reached millions of learners in over 200 countries between the ages of 10 and 90. My academic lectures are freestyle, and I learned a great deal from Barbara about the mechanics of putting together and delivering scripted lectures with a green screen, which is a different skill set more akin to acting.

However, not everyone who could benefit from our MOOC knows about it or has the time to take it, especially students in K-12. We recently reshot the MOOC with a new script aimed at a younger audience and wrote a book, Learning How to Learn: How to Succeed in School Without Spending All Your Time Studying; A Guide for Kids and Teens, aimed at 12-14 year old children in middle school. We included teaching material to encourage teachers to use the new MOOC in their classrooms. Children would greatly benefit by becoming better learners during the critical years when their study habits are being formed.

No doubt the multimedia efforts that went into Learning How to Learn had a lot to do with its success. But what I have observed in the world of education is that successful innovation in one classroom may not generalize to other classrooms. It is often the case that the success was not due to the innovation but to the teacher. I suspect that what really made our MOOC wildly successful was Barbara’s talents as a teacher.

Less than ten years have passed since the first modern MOOC hit the internet from Stanford in 2011. It will be interesting to see how MOOCs evolve over the next ten years. They could have an important role in helping us prepare for the changes in society as artificial intelligence makes some skills obsolete and increases the demands for new skills. Lifelong learning will be an essential part of everyone’s life, complementing traditional educational institutions.

Paul Wilkinson
over 3 years ago

As more people understand the concepts explained so well in your MOOCs, the chances “to transform the educational system, which is based on technology that is a hundred years old” increase. I’ve used those concepts with my high school students, and they’re ready to help. All cultural change is slow, but the better people understand how learning really works, the less slow it will be. 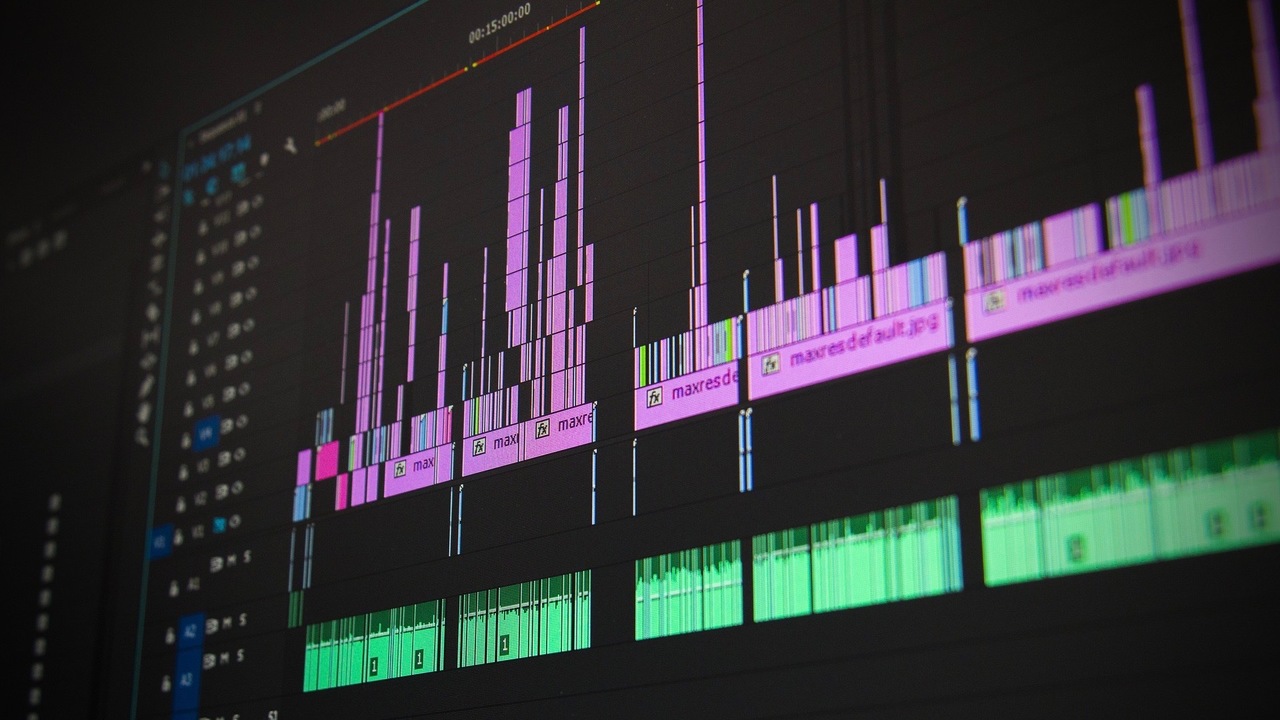