In this "Behind the paper" learn more about the motivation, study design, results, and implications for our new paper, "Gender similarities in the brain during mathematics development" published by npj Science of Learning.
Alyssa Kersey
Post Doctoral Research Scholar, University of Chicago
Follow
Like Liked by Warren Raye and 1 other
0

Fewer women than men are employed in science, technology, engineering, and mathematics (STEM) careers. At the top science and technology universities in the United States, less than 25% of the faculty are women (MIT: 22.1%, Georgia Tech: 24.5%, Cal Tech: 20.7%, https://www.chronicle.com/interactives/faculty-diversity). A commonly held belief is that this gender discrepancy in STEM fields exists because boys and men have an innate, natural talent for math that women and girls lack. In our paper, “Gender similarities in the brain during mathematics development,” we put this public belief to the test by comparing the neural activity of 104 boys and girls while they watched video clips about early mathematics concepts (e.g., counting and addition). We predicted that if innate, biological differences are a root cause of gender differences in STEM career representation, there should be gender differences in brain function in early childhood.

We designed our study with three important considerations in mind:

Overall, we found very little evidence of differences and instead found widespread gender similarities! There were equivalent levels of neural maturity throughout the brain, and the variability in neural maturity related to math ability in the same regions for boys and girls. We also quantified “neural similarity” among children and found that children’s neural activity was as similar to children from their same gender as it was to children of different genders. There were no regions where girls were more similar to girls than boys and no regions where boys were more similar to boys than girls. Together, these results show that boys and girls are using their brains in the same way when they are thinking about math and the same brain regions are important for math development in all children.

Given the broad similarities between boys and girls, gender differences observed in STEM career representation are unlikely to originate from early childhood differences in the brain. Rather, sociocultural influences such as parent or teacher encouragement in math and science or structural systems for career placement and retention might account for the disparity in STEM careers. Ensuring that children and adults receive the same opportunities and encouragement to participate in STEM will be important for minimizing the influence of sociocultural factors on the gender gap in career representation. 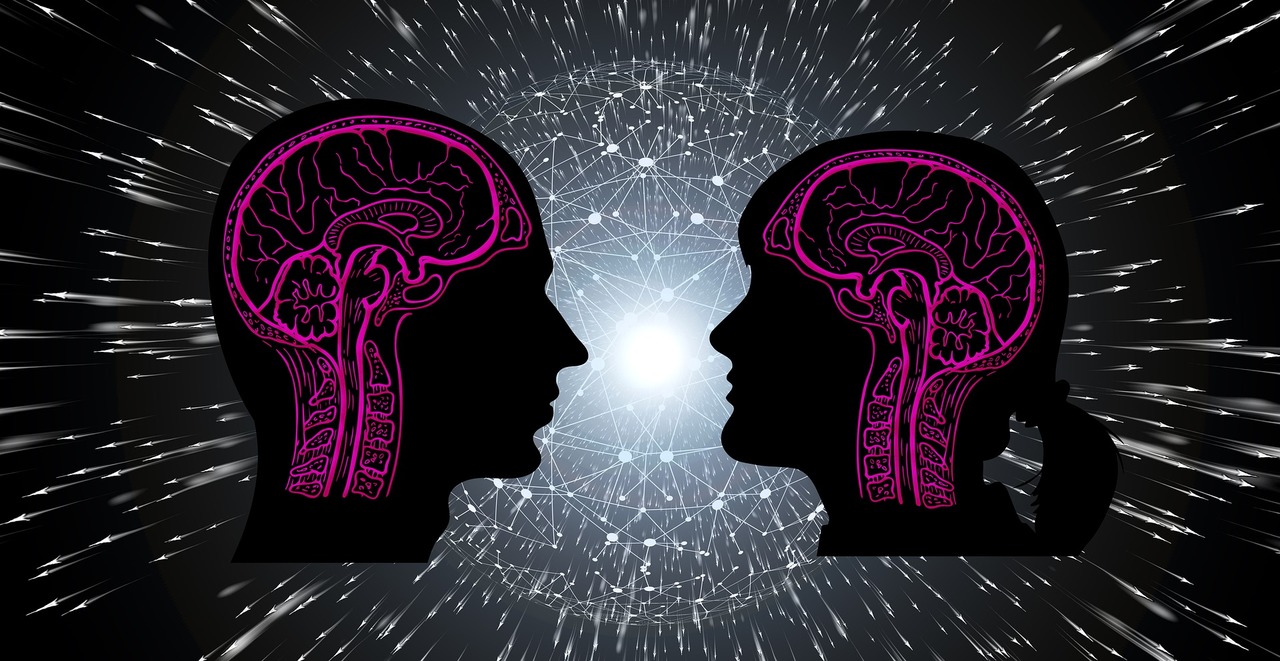 In this "Behind the paper" learn more about the motivation, study design, results, and implications for our new paper, "Gender similarities in the brain during mathematics development" published by npj Science of Learning.