Book Review: Sniffing Out the Vast World of Smell

In “Nose Dive,” Harold McGee offers a sensory guide to the many odors, often unnoticed, that swirl around us ⎮ 4 min read
Gabrielle Ahern
Content Creator / Former Managing Editor, npj Science of Learning Community , Salty Wave
Follow
Like Be the first to like this
0

There’s a wealth of information floating in the air, though we rarely take the time to notice. Olfaction, or the ability to smell, may be the least appreciated of the five senses. A 2011 poll by the marketing firm McCann Worldgroup, for instance, found that 53 percent of young people would prefer to give up their sense of smell than to give up their use of technology.

But that was before the Covid-19 pandemic suddenly made us acutely aware of the dangers in the air around us: the droplets expelled from unmasked mouths and noses, the potentially infectious soup of molecules in unventilated, indoor spaces. And before anosmia, or the loss of smell, emerged as one of the most common Covid-19 symptoms. So perhaps it's time we pay closer attention to what else is in the air.

As Harold McGee shows in "Nose Dive: A Field Guide to the World's Smells," olfaction is a fascinating landscape that adds much to our sensory experience of the world, if only we would breathe a bit deeper. He devotes some 600 pages to the vast and exciting “osmocosm,” his term for the odors that swirl around us every day, even if we don’t notice them.

The book travels from the noxious sulfuric gases of outer space to the resinous terpenoids that grace eucalyptus, cannabis, and tobacco leaves, and the civetone, ambergris, and musk that give Chanel No. 5 its je ne sais quoi. As McGee breaks down each scent, explaining their unique chemical compounds and the metabolisms and reactions that brings them into being, he also delivers a brief molecular history of the planet. For McGee, these unseen forces are a chance to widen our senses, and to expand our awareness of our sensory lives.

McGee didn’t set out to write about olfaction. A food writer widely known for his books about the science and chemistry of cooking, McGee originally intended to write about taste, inspired by the surprisingly wild, meaty flavor of his first grouse. The tiny wildfowl left McGee speechless and curious. “It was a call to stop and think and learn, to ask, Why did that bird have such a strong and distinctive flavor?” he writes.

To answer that question, McGee discovered he had to immerse himself in the volatile world of scent. Taste buds are able to distinguish the general shape of flavors — whether something is salty or sour or sweet, for example — but they don’t work alone. As we chew, molecules float up the back of the throat, latching onto the olfactory receptor neurons that live just behind the bridge of the nose. Those odors combine with signals from the tongue to create the nuance and character that rounds out basic tastes and yields complex flavors.

And so McGee spent 10 years educating his nose. His account begins with “simple” smells — meaning the sulfurs and ammonia that suffused the Earth during its early formative period. Next, he tracks the shifts in climate, the growth and decline of the ice ages and the transformation of odors from the sulfurous stink of anaerobic life forms through the arrival of oxygen and the appearance of “Hero Carbon,” which cleared the air and introduced the set of volatile carbon molecules that comprise the smells we know today.

Next up are human and animal smells, a less than appealing romp through the “cheesy,” “musky,” “ammoniacal,” “fecal,” and “cadaverine,” odors that grace the hair, skin, urine, feces, and decomposition of the body and its byproducts. More complex are the scents of insects and plants, clever devices these organisms employ to scare away potential predators, warn others of impending attack, or attract symbiotic help to pollinate or scatter seeds.

McGee also devotes chapters to the scents of the earth and oceans, to man-made fragrances like perfume and incense, and to the odors of petroleum products and the many paraffins and plastics humans have created. Lastly, he focuses on the scents of cooking: how processes like frying, smoking, fermenting, and aging enrich the osmocosm and deepen our gustatory pleasures.

Along the way, he drops in anecdotes and fun tidbits of olfactory trivia — that fenugreek can change body odor, for example, or that beets smell earthy not because of their proximity to soil but because they create and emit geosmin, a molecule also common in dirt. The heady scent of jasmine, McGee reveals, is made all the more interesting and attention-catching because it includes a hint of indole, a central component in animal feces that some describe as “intensely” fecal and which others describe as musty or mothball-like.

McGee is careful to keep the chemistry approachable, a tricky task given that most smells are made up of a mixture of different molecules, each with their own intimidatingly scientific name and each contributing a special note to the odor bouquet. McGee doesn’t shy away from the chemistry but he cleverly avoids getting bogged down in textbook-style explanations by returning to several main actors or, as he describes them, “longtime friends that have been pleasing or annoying you all your life without your knowing they exist.”

There are lactones that appear in milk, coconuts, and peaches, for example, or methyl sulfanyl pentanone, the “cat ketone” that lends its distinct fragrance to cat urine, boxwood shrubs, and even sencha green tea. Terpenoids, which are perhaps best known for being a central component of marijuana, appear again and again, lending their piney, herbaceous quality to hops, lychee fruit, and citrus peels. Butyric acid and its sour, cheesy aroma help create the odors of wet dog and wool but also those of pretzels, strawberry preserves, and condiments like the Thai fish sauce nam pla. And caramelly furanones show up not only in pineapples and mangos, but in the smoke of a smoldering fire. By the end of the book, these molecules start to feel like a familiar cast of characters performing an intricate dance before our noses, if we would only take the time to watch.

As McGee takes imaginary walks through gardens and forests, he exhorts readers to do their own research: “To finger real pine needles or blades of grass, to stop to smell the roses, try different varieties of mint and apple, and seek out things you’ve never experienced before.”

This is his ultimate message. The book is infused with enthusiasm, (including more than 200 exclamation marks), and full of calls to go out and explore. Find the smells! That might mean taking an olfactory-guided stroll through the osmocosm of a local park or plunging a nose deeply and attentively into the spice cabinet. It could just mean stopping to examine the scent of a pet or loved one. While "Nose Dive" can certainly be read straight through, McGee's approach invites readers to jump ahead to the parts that intrigue them and to turn around later when they want to dive into the specifics of a particular molecule or scent bouquet.

What’s most important, McGee argues, is that readers listen to and interrogate the smells they encounter in the kitchen, the forest, or the city. These adventures are a special kind of meditation, he writes, that can enrich our lives and our understanding of the world around us. “It can be exhilarating to listen to beautiful or strange aromatics," he writes. "It’s also exhaustingly inward to focus on the invisible and intangible, and rack the memory for precedents or comparables. But it’s building a database, a nose and a sensory world, and building is work. It pays off as the world expands.”

Sara Harrison is a freelance journalist who writes about science, health, and technology. Her work has appeared in National Geographic and The Markup, among other publications, and her article for Wired on the science of smell is included in "The Best American Science and Nature Writing 2020." 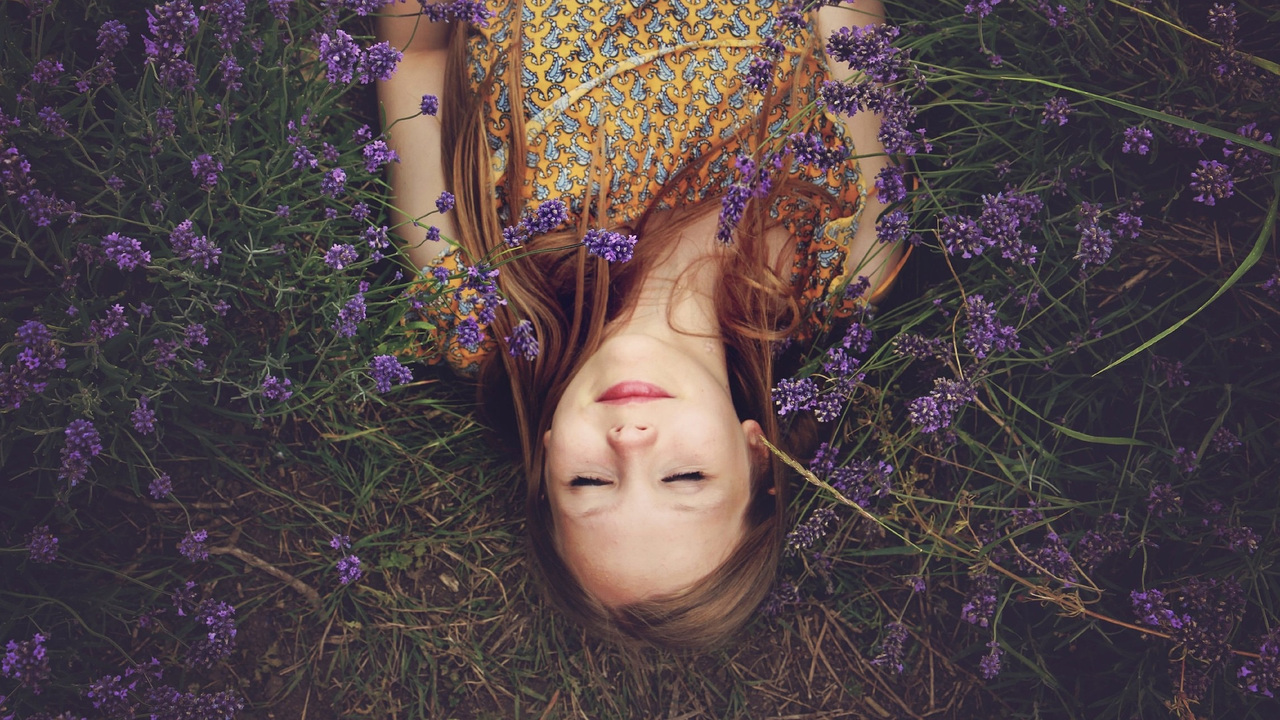 Book Review: Sniffing Out the Vast World of Smell

In “Nose Dive,” Harold McGee offers a sensory guide to the many odors, often unnoticed, that swirl around us ⎮ 4 min read