Several chapters into "Aesop’s Animals: The Science Behind the Fables," zoologist and science writer Jo Wimpenny explains that, as a very young girl, she sometimes wanted to be a dog. (In a footnote she credits growing up in Wales for encouraging her “to think outside the box.”) This childhood fantasy, as the reader can readily imagine, involved crawling along the ground on all fours. But that only gets one part-way toward doghood, as the grown-up Wimpenny would come to realize.

For starters, we humans rely primarily on our senses of sight and hearing, but for dogs, it’s smell that reigns supreme; as she explains, a dog’s sense of smell is somewhere between 10,000 and 100,000 times better than our own. Dogs “can also wiggle their nostrils independently, helping them to pinpoint the direction of a smell,” and there’s some evidence that the left and right nostrils serve slightly different purposes, with the right tuned to “novel and potentially threatening smells,” and the left responding to “familiar, non-aversive smells (such as food) and scent from other species (such as human sweat for tracking purposes).” Who knew?

Wimpenny’s entertaining book is a kind of guided tour of the animal world, but the subjects are not chosen at random. Rather, she focuses on a subset of the animals mentioned in "Aesop’s Fables," a beloved collection of tales credited to an enslaved man named Aesop, thought to have lived in Greece some 2,500 years ago. And so, along with dogs, we get to know wolves, crows, donkeys, lions, monkeys, ants, grasshoppers, hares, and tortoises. Each chapter takes its name from a specific fable — “The Crow and the Pitcher,” “The Wolf in Sheep’s Clothing,” and so on.

Wimpenny cites the work of scholars who have spent decades studying the behavior of these animals, along with her own research; and, as the childhood dog story suggests, many of her own experiences as well. While we learn a great deal about what various animals can do, the deeper insights come from attempting to discern why they do them. In a nutshell, we yearn to know what goes on in their heads.

Do animals have, for example, a sense of self? The answer varies from species to species of course, but some results seem to be reasonably robust. For example, chimpanzees appear to pass the mirror test: When exposed to their own reflections, they eventually come to understand that the animal that appears to be behind the glass is actually them.

Darwin asked similar questions more than 180 years ago, though it was the behavior of young orangutans, rather than chimps, that he observed at the London Zoo. Beginning in the early 1970s, psychologist Gordon Gallup Jr. conducted an array of mirror tests with chimps; as Wimpenny explains, he observed that, over time, they would “inspect body parts that were only visible with the mirror, including the inside of their mouths and their genitalia; they picked food from their teeth and mucous from their eyes; and they also made faces and blew bubbles.”

Gallup went on to conduct more sophisticated experiments, and, in time, convinced his colleagues that chimpanzees really do recognize themselves in mirrors. Most interesting, though, is just how rare this is in the animal kingdom. He concluded that orangutans can do it, but many of our primate cousins, like macaque monkeys for example, don’t recognize their reflections, even after years of exposure to mirrors. As Wimpenny puts it, they just don’t “get it.”

More controversially, one particular Asian elephant was said to pass the mirror test, as well as the cleaner wrasse — a fish that eats parasites found on larger fish. But as Wimpenny explains, if an animal fails the mirror test, it doesn’t necessarily prove that they lack a sense of self. Wolves, coyotes, and dogs, for example, show no interest in their reflections. As smell-oriented animals, though, why would they?

Speaking of dogs, Wimpenny devotes quite a few pages to the fascinating story of how humans domesticated these animals over many thousands of years. That story has often been told, but she presents a twist that will be new to many readers: It turns out that a genetic variation may have played a significant role in turning dogs from predators into allies. As molecular biologists discovered only recently, dogs (but not wolves) have a genetic anomaly that corresponds to a gene in humans who have Williams-Beuren syndrome — a rare condition that renders people hyper-sociable, and unafraid of strangers. “The finding that wolves and dogs differ in this equivalent segment of the genome,” Wimpenny writes, “suggests a potential mechanism underpinning the change from wolves into friendly, people-loving dogs.”

Given the amount of groundbreaking research on crows and other corvids over the past decade, it’s no surprise that they, too, figure prominently. Crows, like humans and chimpanzees, are tool-users. They can bend wires and even make their own hooks for retrieving hard-to-reach foods. As Wimpenny emphasizes, we’re not so shocked to find chimps exhibiting such behaviors. After all, our lineage split from theirs a mere 6 million years ago — or possibly even later. Our last common ancestor with birds, in contrast, lived a whopping 320 million years ago. There’s also some evidence that corvids can recognize human faces and even languages.

Even more remarkable is what we’ve come to learn about how these birds think — and what they’re capable of thinking. Of particular interest is the work carried out on a relative of the crow known as the Western scrub-jay by Nicky Clayton, first at the University of California, Davis and now at the University of Cambridge. Clayton showed that the jays are able to remember the past: They can hide food in a spot where they know they will be able to later retrieve it — and, having buried different kinds of food, they will preferentially choose to dig up the more quickly-rotting foods first, saving the longer-lasting foods for later. In a more elaborate experiment, Clayton and her colleagues showed that the birds not only remember the past, but also plan for the future. They placed the jays in three different compartments — one in which they always received “breakfast,” and two in which they did not — on varying days. Toward the end of the week, the birds were unexpectedly given extra food in the evening, at a location where they could access all three of the compartments. The jays promptly hid their surplus, preferentially stashing it in the “no breakfast” compartment. Because the birds were not hungry at the time of the stashing, Clayton concluded that they truly anticipated the hunger they would experience the next morning.

The finding that wolves and dogs differ in this equivalent segment of the genome,” Wimpenny writes, “suggests a potential mechanism underpinning the change from wolves into friendly, people-loving dogs.

Do scrub-jays reminisce about the past and ponder the events of the far future, as humans routinely do? Probably not — and as Wimpenny admits, many of these results are still being debated. Still, it now seems implausible to claim that only humans grasp past and future, with the rest of the animal kingdom stuck in the present.

There is, unfortunately, a fair bit of repetition — many subjects, including Clayton’s work with those scrub-jays, come up on multiple occasions. That seems to be largely the result of linking each chapter to one of Aesop’s fables. Without that constraint on the structure, perhaps the author could have found a more streamlined narrative.

Still, each chapter is chock-full of compelling facts and arguments. (My favorite takeaway is this factoid: Charles Darwin and Steve Irwin both spent time caring for the same tortoise. Her name was Harriet, and she died in 2006, at the age of at least 176.)

The book’s greatest strength is its detailed exploration of animal minds. Wimpenny carefully shows us how they differ from our own — and yet how, in many ways, they’re not so different at all. 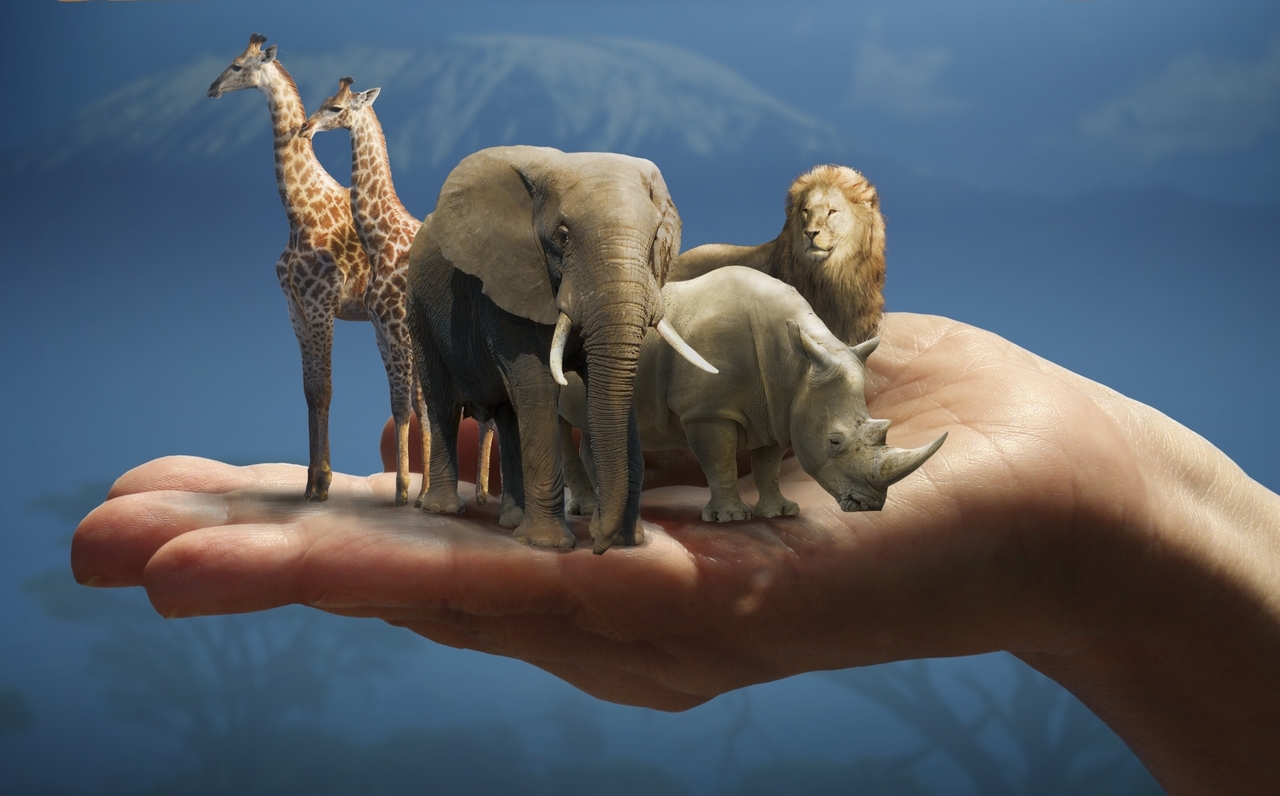