Connecting sounds to words when learning to read

Text surrounds us in our daily lives both on- and offline, and most of us read all this information quickly and seamlessly. We may, in fact, have forgotten that it took us years to reach this level of reading proficiency. Unlike speech, which evolves naturally, reading is a culturally acquired skill we learn during the first years of primary school. It involves linking speech to visual symbols (text), and as we learn to do so, our perception and understanding of spoken language changes as well. We learn that we can break spoken words down into syllables and individual speech sounds that correspond to one or more letters. With continuing reading development, we gradually fine-tune these associations and internalize them, to the point where we respond automatically and read quickly and fluently.

In our study “Longitudinal changes in cortical responses to letter-speech sound stimuli in 8–11 year-old children” published in npj Science of Learning, we investigated how brain activation in response to speech and text stimuli changed over a two year period, while 8 to 11-year-old children’s reading skills continued to evolve. To achieve this aim, we let the children listen to an ambiguous speech sound mid-way between /aba/ and /ada/, while viewing “aba” or “ada” text at the same time. Because our brain wants to make sense of what we are hearing, children were more likely to perceive this ambiguous sound as /aba/ after having heard it while viewing “aba” text, and as “ada” after having heard it while viewing “ada” text. In other words, by linking the ambiguous speech sounds to the text, children automatically shifted their perception of the ambiguous sounds.

Looking at children’s brain activity during this audio-visual linking enabled us to tap into similar mechanisms that underly the first steps of reading acquisition. This brain activity showed an inverted-u change in the activation of auditory brain regions involved in the processing of speech sounds and letter-speech couplings. Previous studies have reported the same non-linear pattern of activation change in visual brain regions as they become specialized for text. This indicates that the initial steps of acquiring reading skills are characterised by an increase in brain activation in auditory (and visual) brain regions. With practice, this brain activation decreases as we become more proficient at processing text and its coupling to speech sounds.

Our findings show that reading development is characterized by dynamic changes in auditory as well as visual brain areas, and highlight the specific changes to our understanding and processing of speech that accompany reading acquisition.

To learn more about the results of our study, please follow the link to Longitudinal changes in cortical responses to letter-speech sound stimuli in 8–11 year-old children published in npj Science of Learning. 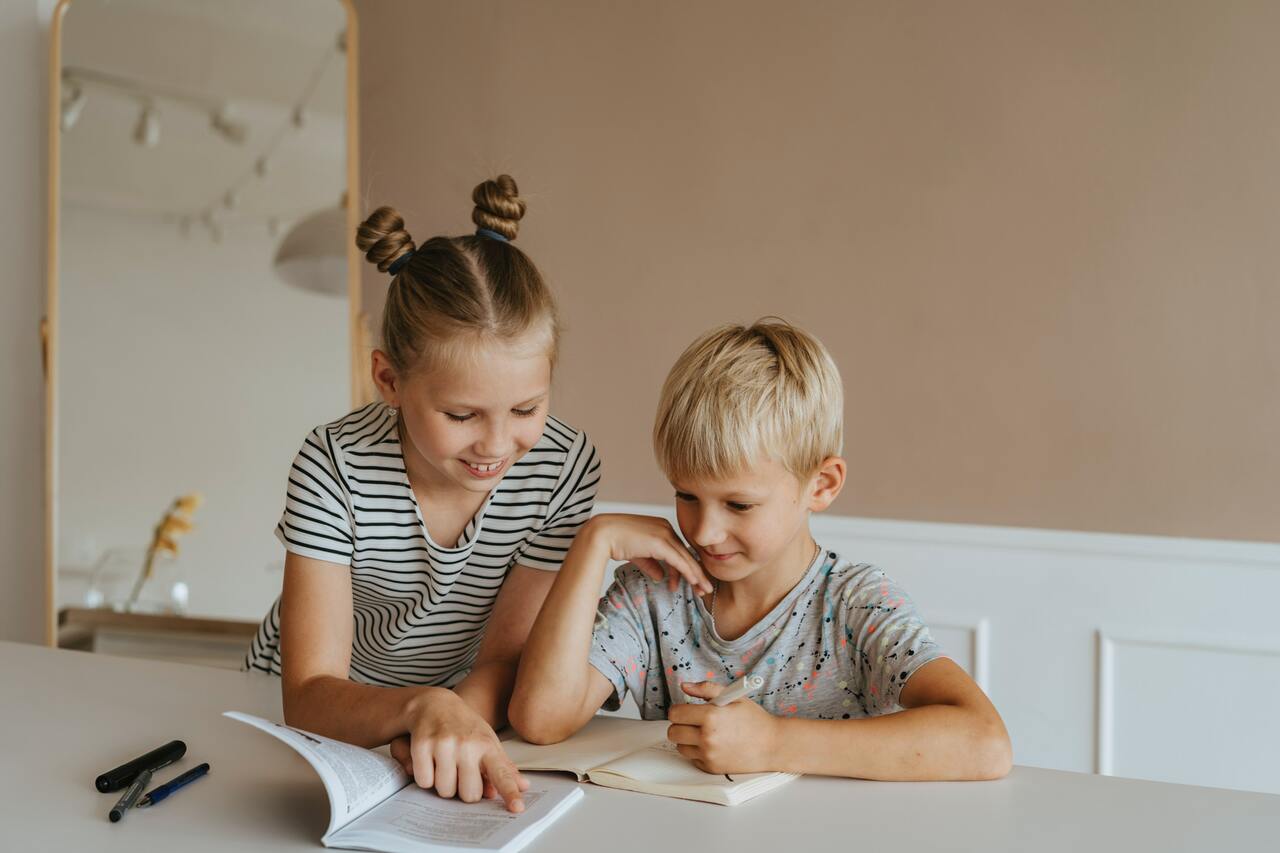 Connecting sounds to words when learning to read