Coordinating actions in the absence of sensory cues

When people coordinate their actions, they share similar patterns of brain activity and behaviour – even if they can’t see or hear each other⎮1 min read
ARC Centre of Excellence for Integrative Brain Function (CIBF)
The Brain Dialogue, Brain Dialogue Discovery
Follow
Like Liked by Gabrielle Ahern and 1 other
0

Many human behaviours require two or more people to coordinate their actions, such as rowing, dancing or even holding a conversation. Typically, each person modifies their behaviour in response to sensory cues from the others. But can behaviour be coordinated when those cues are absent?

To answer this question, Brain Function CoE researchers David Painter and Jason Mattingley conducted experiments in which pairs of people used a joystick to guide a cursor on a computer screen towards a target location. In separate trials of the task, each person in the pair controlled the cursor either independently or jointly with the other person. Joint action required both people to coordinate their behaviour – without being able to see each other or communicate in any way. During the task, the participants’ behaviour and brain activity were recorded.

The researchers found that participants’ behaviour was different in solo tasks than in joint tasks. This confirmed that the participants took their partner’s actions into account, rather than both members of the pair acting independently at the same time.

Analysis of the brain recordings revealed that participants in each pair had similar patterns of brain activity during the joint task. The similarity peaked when participants successfully reached the target with their cursors. The same patterns were not shared when the participants completed the task individually at the same time.

This coupling of brain activity and behaviour during joint tasks is a sign of real-time coordination. It also reveals that a link between the brain and behaviour underpins coordinated actions – even in the absence of sensory cues.

Next steps:
The researchers are now using real-time brain imaging to study how neurofeedback affects the brain and behaviour. They are also developing interactive games like the one used in this study for applications in cognitive rehabilitation.

This article originally appeared on The Brain Dialogue. Read the original article https://www.cibf.edu.au/sensory-cues available under CC-BY 4.0. 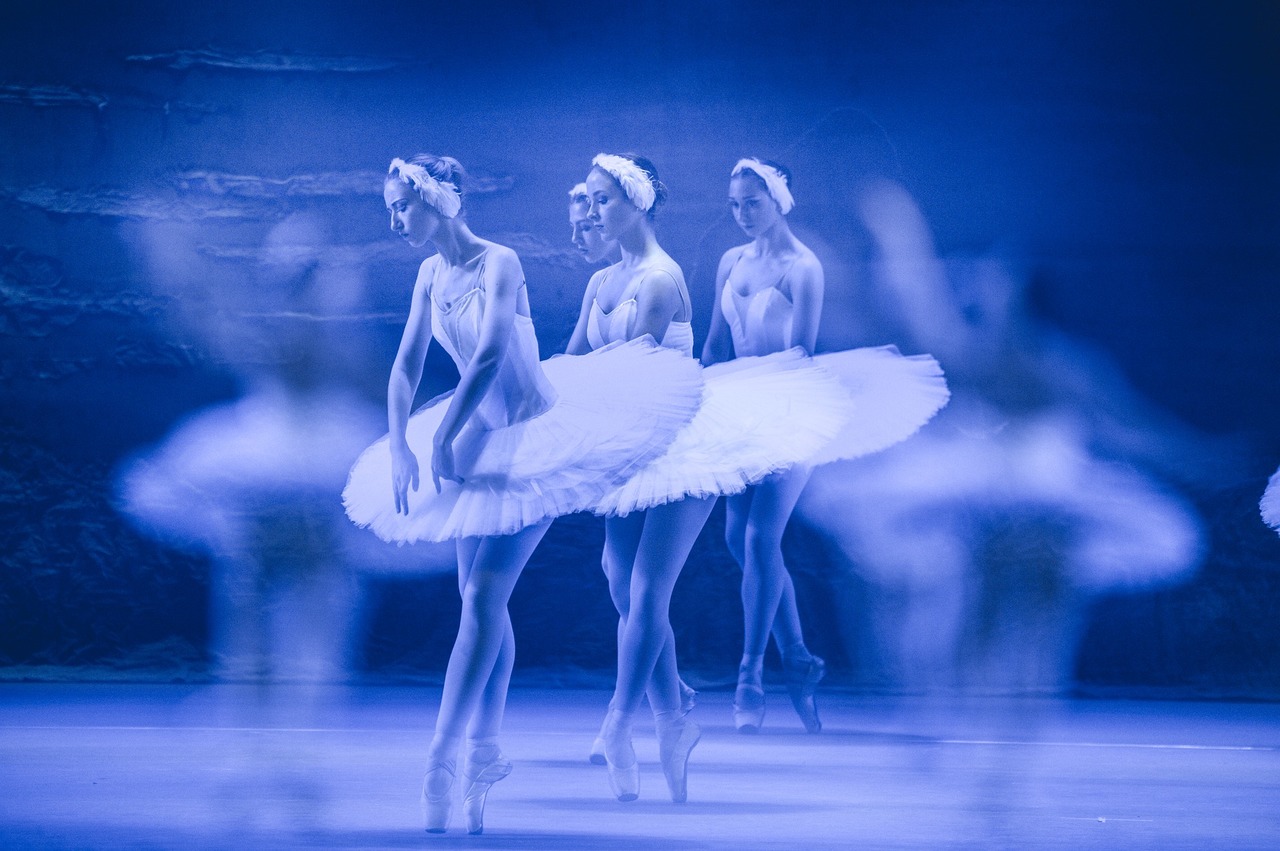 Coordinating actions in the absence of sensory cues

When people coordinate their actions, they share similar patterns of brain activity and behaviour – even if they can’t see or hear each other⎮1 min read