A Community from Nature Portfolio
Contributor Molecular Pyschiatry
Behind the Paper

Does inflammation get on our nerves?

Inflammation and cognition in severe mental illness: patterns of covariation and subgroups

Accumulating evidence suggests that low-grade inflammation and immune dysregulation is involved in the pathophysiology of severe mental illness, including schizophrenia and bipolar disorders. Key questions in the field are which inflammatory mechanisms are involved and how they relate to the cognitive impairments we observe in severe mental illness.

Our interest in cognitive impairment is due to its prominent role as a key driver of social and occupational disability in these disorders. Cognitive impairments are highly prevalent, can emerge early, and remain relatively stable throughout the illness course. However, our current understanding of the underlying mechanisms of cognitive dysfunction and available treatments is limited.

Schizophrenia and bipolar disorders are recognized as complex disorders with multifactorial causes (including genetic and environmental) and heterogenous presentations, also with regard to cognition and immune involvement. Inflammation is a distinctive manifestation of innate immune activation that has been shown to influence brain functioning and behavior in a complex manner. Therefore, we need large samples with a broad selection of inflammatory markers and cognitive domains, as well as robust statistical methods to move the field forward.

Using data collected at the Norwegian Centre for Mental Disorders Research (NORMENT), we attempted to do so. Our study – Inflammation and cognition in severe mental illness: Patterns of covariation and subgroups, was recently published in Molecular Psychiatry. We discovered that a group of individuals with lower cognitive functioning display a pattern of innate immune dysregulation including inflammasome activation. In our sample, the majority of individuals with schizophrenia (76%), about half the individuals with bipolar disorder (55%) and a quarter of the healthy controls (26%) belonged to this group. While our results need to be replicated, they could further our understanding of the inflammatory mechanisms of cognitive impairment and heterogeneity in severe mental illness.

We included 343 individuals with schizophrenia disorders, 289 with bipolar disorders, and 770 healthy controls, who were assessed with a comprehensive cognitive battery, clinical interviews, somatic assessment, and blood sampling – all within one month. This is the largest study to date linking inflammatory and immune-related factors to cognitive functioning in severe mental illness and healthy controls. From blood samples we measured numerous inflammatory and immune-related markers previously linked with the pathophysiology of severe mental illness, some novel, and some speculated to be relevant for cognitive functioning. This included markers related to neuroinflammation, blood-brain-barrier (BBB) trafficking, and both adaptive and innate immune pathways, including markers of inflammasome activation.

We found that 11% of the variance in processing speed and verbal learning was explained by variance in several markers of innate immune regulation, including inflammasome activation (interleukin-18 family cytokines, beta defensin 2 and vascular cell adhesion molecule 1). Interestingly, these markers are broadly expressed by the cells of the brain and may influence the permeability of the blood-brain barrier and induce neuroinflammatory states. We have recently shown that inflammasome related markers are elevated in severe mental illness compared to healthy controls.

Inflammasomes are large multiprotein complexes that form inside the many cells of the body including the brain. These proteins assemble as a response to tissue damage, metabolic imbalance, infections, or other types of cellular stress. Once formed, they initiate cascading responses inducing immune processes that contribute to local and/or systemic release of inflammatory signals depending on the context of affected tissue types. It is important to emphasize that the involvement of the inflammasome does not exclude the involvement of other inflammatory or immune-related mechanisms. It should also be noted that the observed pattern of low cognition – high innate immune dysregulation, does not seem to affect everyone with a severe mental illness.

Applying trans-diagnostic approaches as we have done, has many advantages and allows us to make new inferences about the heterogeneity of complex disorders. The pattern did not differentiate between diagnostic categories, but rather reflected an increased degree of illness severity across diagnostic categories.

Interestingly, we also observed that 26% of the healthy controls belonged to the low cognition – high innate immune dysregulation group. While only speculation, we wonder if this could reflect a particularly vulnerable subgroup of healthy controls.  Notably we also observed higher levels of these inflammatory markers and lower cognitive functioning (in patients relative to healthy controls), also when considering factors that can influence cognition and the degree of inflammation in the body. In other words, the observed results were not explained by enhanced adipose tissue mass as reflected by Body Mass Index or low-grade inflammation as reflected by C-Reactive Protein, or use of psychopharmacological treatments.

A major challenge in the field now is the translation of findings from peripheral inflammatory markers (blood) to neuroinflammatory mechanisms (brain). However, our findings can generate new hypotheses about mechanisms of immune-cognition interactions and potential subgroups with specific treatment needs in severe mental illnesses. We plan on addressing these challenges in our future studies and encourage others to do the same.

This work was only made possible by the dedication and scientific expertise from our research group at NORMENT, in Oslo, Norway. We would like to extend our gratitude to the brave individuals with and without severe mental illness for contributing their valuable time by participating in our projects. 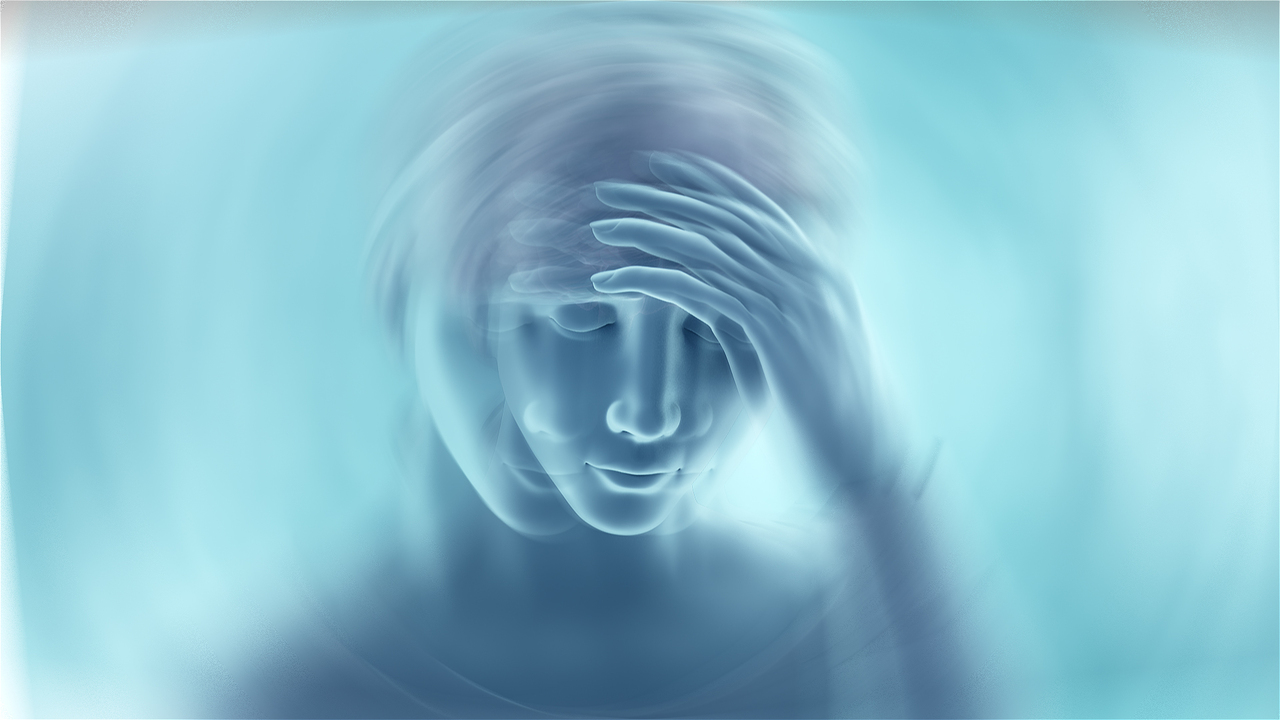 Does inflammation get on our nerves?

Enhancing our understanding of the role of inflammation in cognitive impairment in schizophrenia and bipolar disorders.