No ill-effects of accelerated education for high achievers

Many studies confirm there are academic benefits to allowing high-performing, intellectually precocious students to accelerate their education. However parents, teachers and administrators worry that such a practice might interfere with the child’s social and emotional development.

Educational books for very young children sometimes contain tactile features, like pop-ups or flaps that hide content. These can increase a learner’s engagement with the content, but the effects on learning in very young children (<3 years old) are not clear.

Here, 32 children were split into two groups, receiving either a book with a “lift-the-flap” design, or the same book with no flaps. The two groups were compared for their ability to learn the name of a fruit they had not encountered before. The researcher showed that learning was significantly better in children who got the no-flap book, even though they spent less time engaging with the content on that page. This suggests that although tactile features might arouse a child’s interest, they can also hamper learning, potentially by distracting from the book’s content.

Early memory development and the effect of schooling

As we grow, our memory hardware undergoes developmental changes. For example, young children rely little on the prefrontal cortex (PFC) when encoding memories, but by adolescence the PFC is an important memory structure. In this study, researchers asked whether changes in memory and the underlying neural hardware are linked to the onset of formal schooling, which typically occurs around age 5-6 years.

The authors found that children’s memory improved over a one-year period around age 5-6 years. However, the improvement was similar for age-matched children who stayed in kindergarten for the duration, versus those who transitioned to formal schooling. The authors also failed to see a shift to PFC involvement in memory processes over this time, and no schooling-related acceleration in PFC dependence.

Education disrupts the cycle of disadvantage

Health and social disadvantage are known to run in families. Because education is modifiable, it is attractive as a policy lever to help address these inequities.

This study analyzed over 2 million Danish people across three generations: young adults, their parents, and their children. Aspects of health and social disadvantage measured included physical health, mental health, use of welfare benefits, criminal convictions, and involvement with child protective services. The authors confirmed that disadvantage was transmitted between generations, but also showed that transmission of disadvantage was less likely in those who stayed in school longer. Moreover, within the same family, people who received more education than their siblings were less likely to transmit disadvantage. 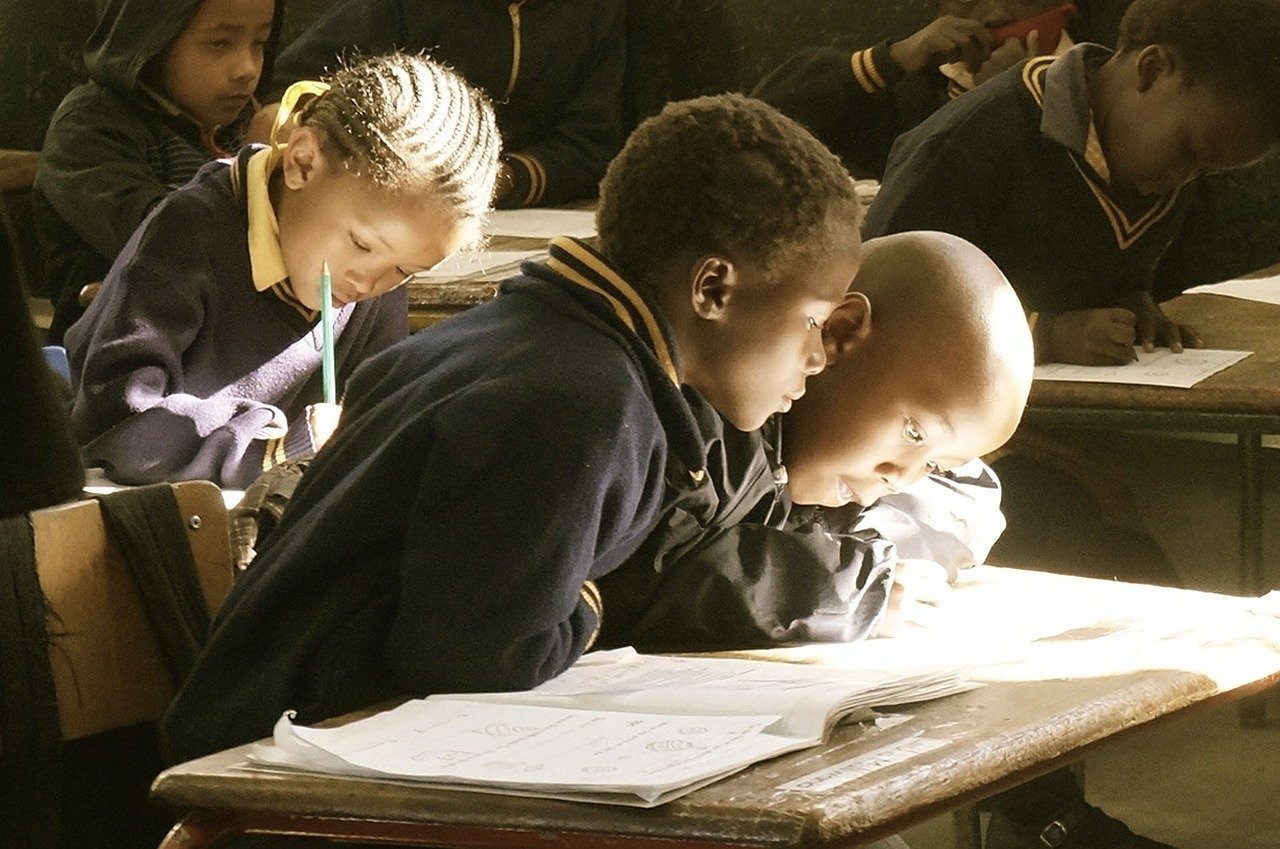