The study evaluated the fundamental difference hypothesis (FDH) and the linguistic coding deficit / difference hypothesis (LCDH), and proposed the learning condition hypothesis, where ‘a primary factor determining proficiency levels of languages is the condition under which these languages are learned’. The researchers referred to the factors as being internal to the learner: working memory, age, and IQ; or external, such as, the teacher and the environment. The researchers selected an external factor, learning conditions, and studied whether success in learning a native or foreign language is linked.

636 undergraduate students, between 18 and 25 years of age, participated in the study. Students were native speakers of Cantonese (L1) and with English as their second language (L2), learnt a third language either Spanish, German, or French (L3). Data was collected about students grades in Chinese and English language proficiency following standardized public examinations (L1 + L2); the results from laboratory-based and classroom-based tests (L3); and a questionnaire measuring the learner’s motivation to study a new language. Results were statistically analysed using bivariate correlation, structural equation models, machine learning prediction analysis, and general linear regression models.

npj Science of Learning authors Xin Kang, Stephen Matthews, Virginia Yip, and Patrick Wong reported evidence supporting a link between the learning conditions of a language and the proficiency levels of language learners. A significant association was identified between L1 and L2 language students, and L2 and L3, however, not between L1 and L3 language students. Some of the limitations noted by researchers for investigation in future research studies were examining the impact of different types of memory; exploring the language learning environment further, for example, natural immersion versus classroom conditions; and assessing how genetic variation might influence language learning.

To discover more about the research study, please read Language and nonlanguage factors in foreign language learning: evidence for the learning condition hypothesis published by npj Science of Learning. 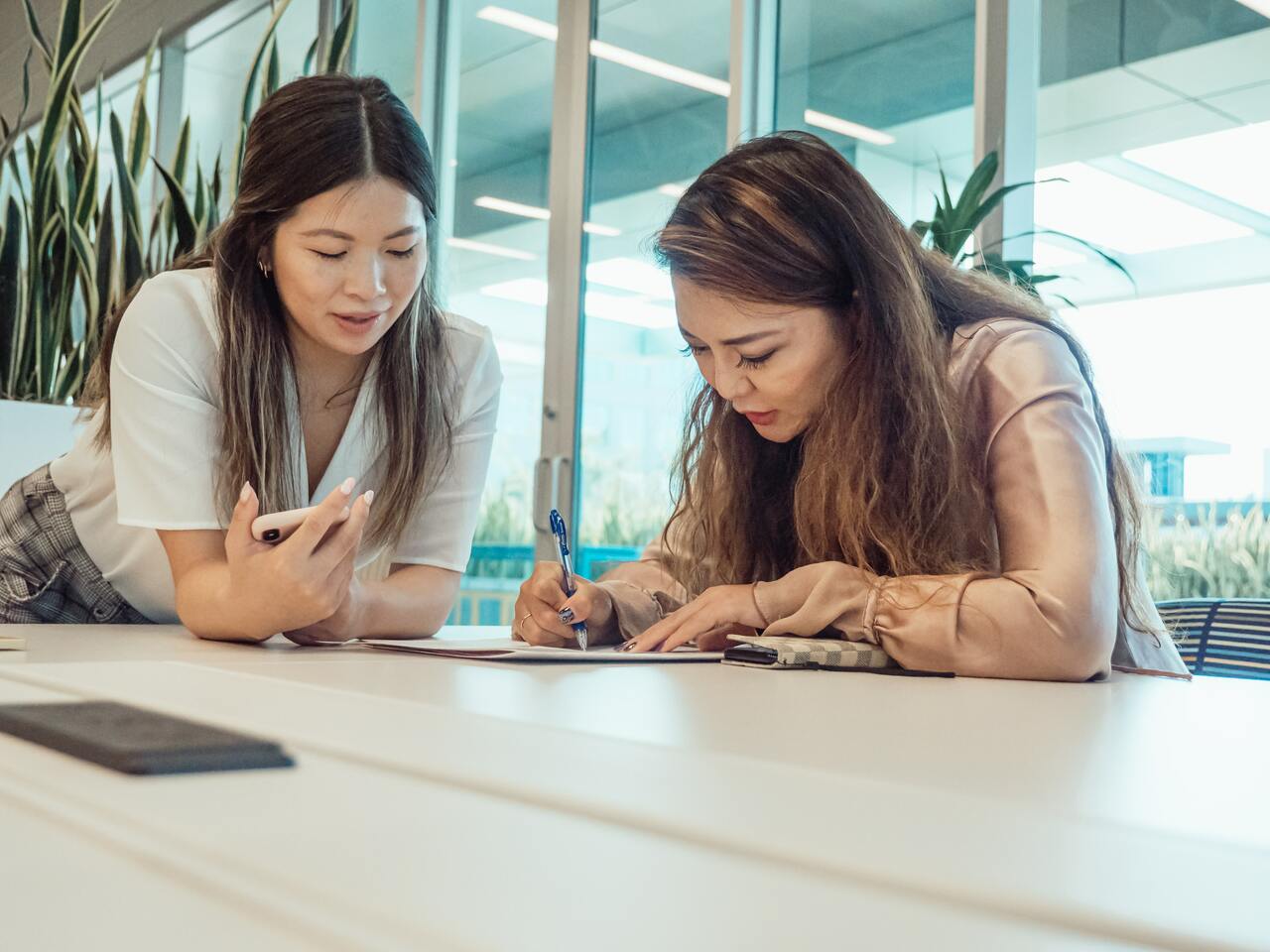