Students often intuitively adopt beliefs about evolution that inappropriately ascribe agency or intentions as drivers of evolutionary change. The emerging science of niche construction processes in evolutionary change may present a novel learning pathway for educators and students to explore.
Global ESD
Educational innovation and curriculum design, as part of our work within the Department of Comparative Cultural Psychology at the Max Planck Institute for Evolutionary Anthropology
Follow
Like Liked by Harshad Mayekar and 1 other
0

Not every concept deserves its own website, but for Prof. Kevin Laland, Dr. Lynn Chiu and other scientists advancing the Extended Evolutionary Synthesis, the concept of Niche Construction is worthy of such infrastructure. Evolution educators should take note!

Niche construction, the website clarifies, can be encapsulated by the following quote:

The organism influences its own evolution, by being both the object of natural selection and the creator of the conditions of that selection.

In other words, organisms often do things that alter the environment, and in this way systematically influence their evolutionary trajectory by changing the selection pressures that affect them. The concept website provides a wealth of accessible explanations of why these processes are so important for our foundational understanding of what evolution is and how it works. Additionally, the examples page is filled with short summaries of example case studies in niche construction. From earthworms that create soil, to penguins that collectively manage their warmth, to killer whale culture, and even the origins of dairy farming - the wealth of learning potential within the niche construction concept is clearly expansive. The question is: how can educators explore this potential landscape of opportunity?

That is the focus of an emerging project within the Concepts & Theory Circle of the OpenEvo network, hosted by the Department of Comparative Cultural Psychology at the Max Planck Institute for Evolutionary Anthropology. As part of our work to develop educational innovations and research for teaching evolution as an interdisciplinary science, we have identified niche construction as a central yet under utilized concept in evolution education.

In evolution education research, we are concerned with how students' conceptions of evolutionary change develop over their lifetimes in relation to scientific conceptions. A key focal area for researchers is the emergence of student misconceptions about evolutionary processes, and within this, of particular concern is the pattern of students' inappropriately ascribing intentionality to evolutionary processes. The issue is that students may believe that adaptations evolve based on the needs, wants, preferences, or goals of the organism. The conventional wisdom among expert evolution educators is to push against these intentionality biases and find better ways to engage students in the random, or at least non-intentional, processes that are central to evolutionary explanation. Such a strategy is well reasoned, however, in our recent articles (Hanisch & Eirdosh 2020a,b) we highlight that this conventional wisdom may not be as helpful as once thought.

The problem is this: organisms do respond to their ecological needs, wants, preferences, and (implicit) goals, and these responses often have systematic influence on the selective pressures that the organism is subsequently exposed to. So, in a very real, yet very specific way, the needs, wants, preferences, goals, and behaviors of organisms do play a critical role in the structure of evolutionary explanations and thus evolution understanding. Though it may be counter intuitive for some in the evolution education community, we may be able to better serve our students if we lean into their intuitions for reasoning about intentionality in evolutionary adaptation, and use the scientific framework of niche construction to ensure they are then moving towards scientifically adequate reasoning of how these dynamics play out across a wide range of specific contexts and case study examples.

Critically, however, we as scientific experts and educators must first get on the same page regarding the multitude of conceptual implications that arise from the more generalized and interdisciplinary framing of evolutionary processes that the niche construction concept would suggest is necessary. Just take the basic concept of inheritance. Young students intuitively develop some conception that different traits are caused differentially by both genetic and cultural inheritance. So, how should an evolution educator engage these intuitive concepts of inheritance? As we argue, there are now two conflicting schools of thought in the evolution education research community, a gene-centered model and a trait-centered model (see figure 1). In a gene-centered evolution education model, we tend to emphasize to students that genetic inheritance is the relevant stream of inheritance for evolutionary explanations, with genes of course interacting with the "environment" and perhaps "culture". In a more interdisciplinary, trait-centered model of evolution education, we would emphasize the similarities, differences, and interactions among all streams of heritable information: among them genetic, ecological, cultural.

That is, if we adopt the kind of developmental systems view of niche construction theorists, the actual conceptual structure of evolution that educators seek to target may actually look very different from what is being targeted in many biology classrooms around the world today. This may seem like a nit-picking of small conceptual differences, but we argue these differences matter deeply when we think about how schools should best scaffold students' learning of evolution concepts over their school career.

If more evolution educators would take a reflective look at the scientific conceptions underlying emerging evolutionary concepts such as niche construction, we could perhaps advance our field in the vital mission of elevating public understanding of the evolutionary processes that pervade our everyday lives. In a world of flux driven by our human shaping of the global environment, understanding and influencing the niche construction activities of humanity at all levels of social organization has never been a more pressing issue to engage.

Global ESD
Educational innovation and curriculum design, as part of our work within the Department of Comparative Cultural Psychology at the Max Planck Institute for Evolutionary Anthropology
Follow

Global ESD works internationally to support sustainability education initiatives that connect concepts in human evolution, behavioral ecology, and sustainability science. By linking scientific perspectives on social change with students and classrooms seeking to make the world a better place, our aim is to foster a more global discussion about where we are going in the light of where we all have come from. Global ESD co-founders Dustin Eirdosh and Dr. Susan Hanisch are also researchers within the Department of Comparative Cultural Psychology at the Max Planck Institute for Evolutionary Anthropology in Leipzig, Germany.

What Is “Fair” Is Not the Same Everywhere

We teach behavioral science, but... what exactly is behavior? 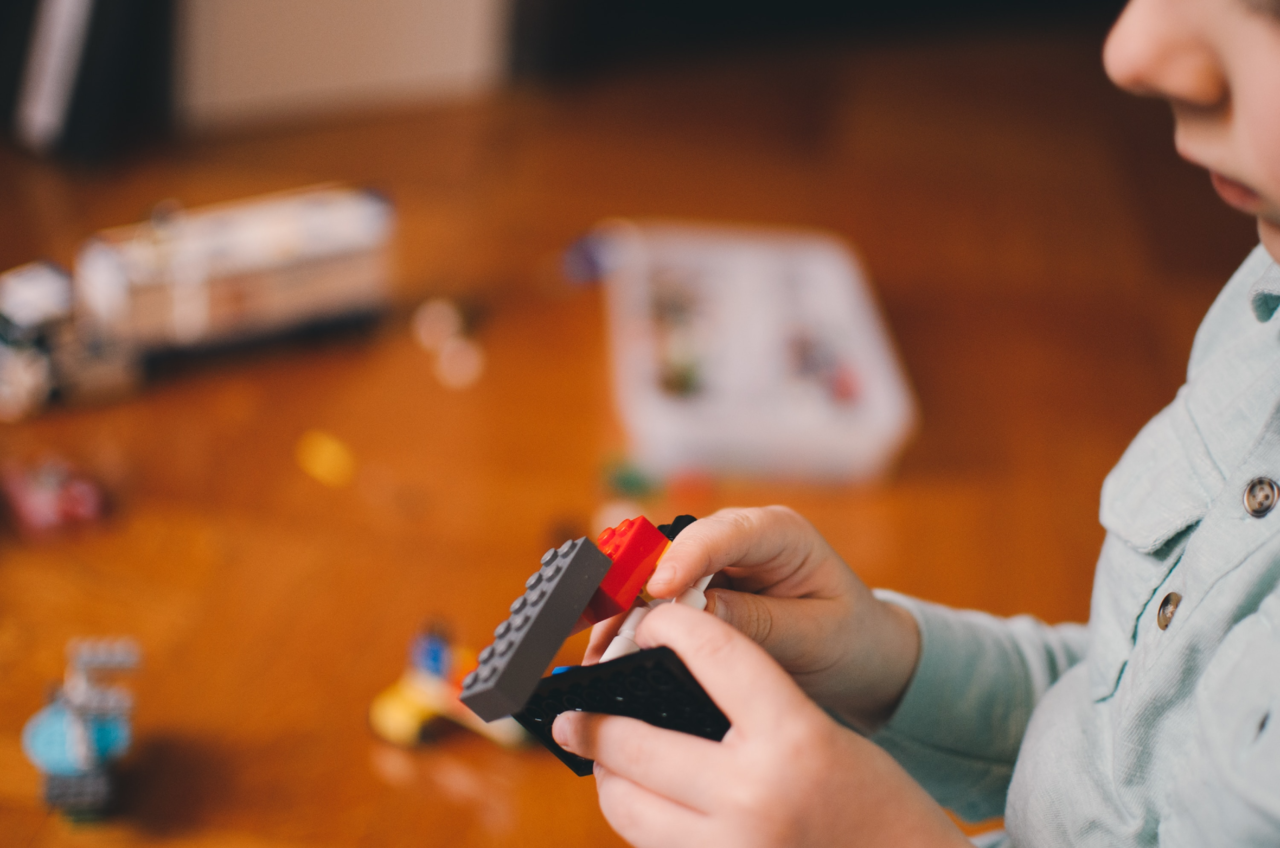 Students often intuitively adopt beliefs about evolution that inappropriately ascribe agency or intentions as drivers of evolutionary change. The emerging science of niche construction processes in evolutionary change may present a novel learning pathway for educators and students to explore.