Adam Bianco discusses the use of cognates as a strategy to assist recall in the acquisition of foreign languages⎮3 min read
Genazzano Institute
Innovation in Learning, Programs and Research, Genazzano FCJ College
Follow
Like Liked by Gabrielle Ahern
0

My two passions without a doubt are music and languages. It’s no coincidence that teenagers recall the lyrics to all their favourite tunes. Songs stick! But when it comes to memorising texts, maths timetables, facts, verb conjugations and the periodic table … well that’s another story!

So, this got me thinking about ways to improve learning outcomes in the language classroom. People often say, ‘You need a lot of talent to be able to speak several languages’, and I always reply, ‘It’s all about knowing how to recognise patterns, and to get to the root of the words you’re learning [hence increasing your vocabulary exponentially!]’

We as English speakers already know thousands of French, Spanish and Italian words. We just need to play detective and see the patterns under our nose! So, it’s much easier to achieve fluency in French than one might expect.

What are cognates and how do they work?

In French they say ‘éléphant’ [e·le·fã] and in English they say ‘elephant’ [eh·luh·fnt]. English and French speakers can easily make the connection between these cognates (words that share the same meaning and are spelled similarly or identically in two languages). But not all words are cognates in French and English. For example, in English we say ‘frog’ and in French, they say ‘grenouille’. Language students can see that ‘frog’ and ‘grenouille’ are not cognates, so this lack of connection means learners may find those words a bit harder to remember (this is where mnemonics can help).

Cognates make it possible for language learners to dive in and use the language right away. Using cognates in the classroom can help learners build their vocabulary and gain confidence in their use of the language.

In recent years, my focus has been on using cognates in the classroom (both in verbal and nominal forms) to allow students to feel a sense of success in French (and Italian). Once a student feels some degree of achievement, they often are more motivated about carrying on with the language because the success they feel makes their learning experience a more positive one.

Finding Cognates in the Target Language

French and English (as well as other romance languages such as Italian, Spanish, Portuguese, and Romanian) all share hundreds of cognates that people have borrowed for centuries. There are also many cognates that connect German to English, such as ‘music’ and ‘musik’, and it’s by tapping into these words with common etymological origins that we unlock the key to success!

However, some languages like Chinese and Arabic have fewer cognates with English words, hence learning these languages can be more challenging as they require the learner to ‘start from scratch or the very basics’ simply because of the fact that these languages don’t share many cognates or have a parent language in common.

I spoke recently to a close friend and leading teacher of French, Miss Rebecca Cusmano, who shared with me some further insights into the topic of assisting one’s memory in the acquisition of foreign languages. She pointed out that Romance languages are similar lexically and graphically to English, but also syntactically too. She further highlighted that English and many Romance languages have a similar subject-verb-object structure, and this is what we call S.V.O. languages. So, as English speakers, we already have this structure firmly cemented in our brains.

In my French classes this year, I created lists of cognate words to help my students acquire French more rapidly. Below are some verbal cognates they have used in their study of French. And there are thousands of them!

Why cognates? Simply because we already recognise a vast number of these words just by speaking English. It’s that simple! Another benefit is that learning cognates teaches students about English as well.

For example: the English word to ‘traverse’ (to cross) is not often used in everyday spoken English, but when students make the connection between ‘traverser’ [tʀavɛʀse] in French and ‘traverse’ /trəˈvɜːrs/ in English, they quickly learn that whilst some words are quite antiquated in one language, they are ‘alive’ and used commonly in everyday speech in the other language. So, learning cognates is two-fold: it’s vital in helping to enrich one’s vocabulary and it builds confidence in English and the Romance language being studied.

Some nominal cognates include:

There’s no denying: learning languages requires a lot of time, effort, dedication, memorisation, motivation, and passion. But with these little tips and tricks, students can experience success and most importantly, see the value in learning another language.

And as for the language enthusiasts out there who might say, “… well, what about les faux amis?”

Perhaps that’s a topic for another day …

Genazzano Institute is an educational initiative of Genazzano FCJ College to promote optimal learning through a focus on educational neuroscience; innovation in education; collaborative partnerships and community engagement.

Different and strange, but good 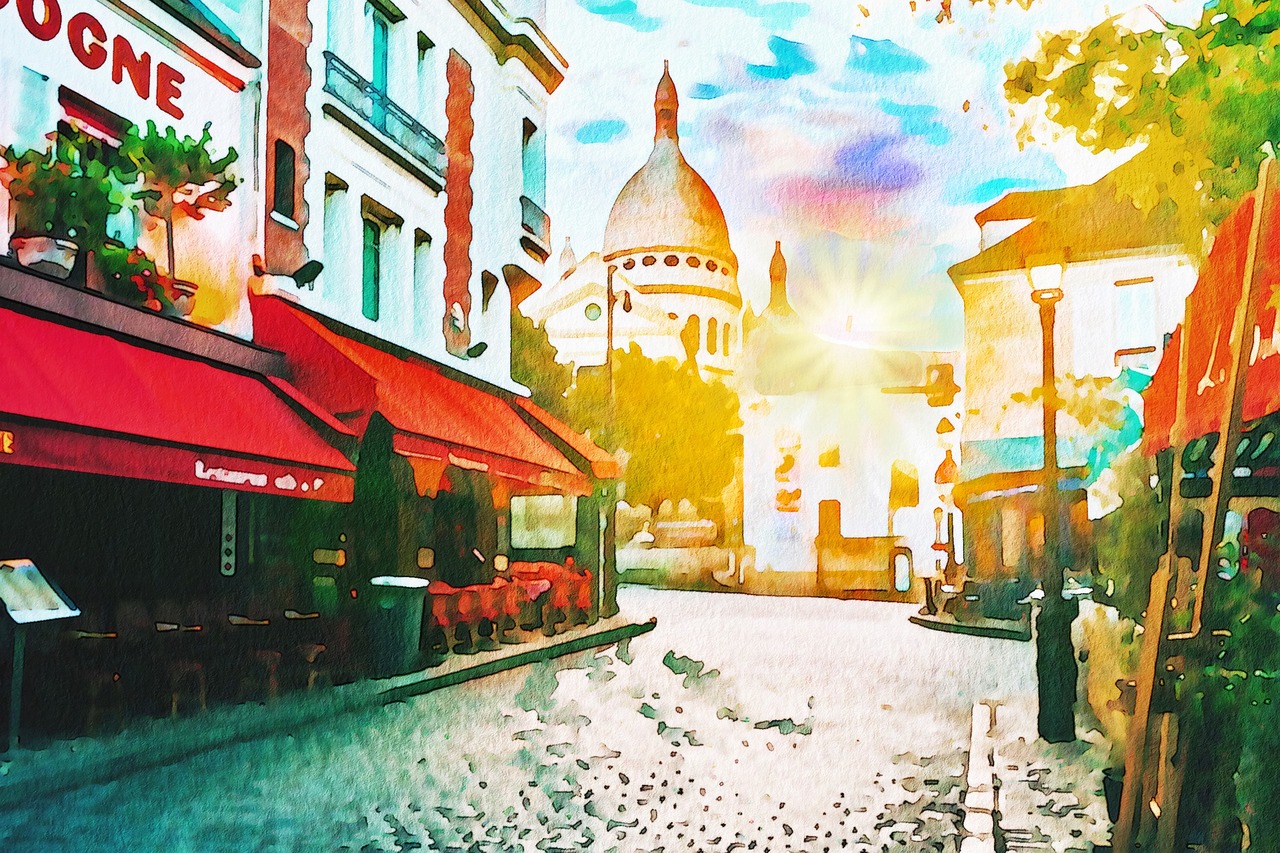