Retrieval practice – in which one practises recalling information from memory – is an effective learning strategy. Another proven method is distributed learning, or spacing, in which study sessions are distributed over several days rather than massed or crammed into a short period of time. However, data on the optimal pattern of spacing is inconclusive: some studies suggest an advantage for an expanding schedule, in which early study sessions are more closely spaced than later study sessions (e.g. 1 day, then 1 week, then 1 month between sessions), but other studies find the opposite.

In this meta-analysis of 29 studies, the authors confirmed that both spacing and retrieval practice are effective learning strategies, and that combining the two strategies is superior to either alone. However they found no clear evidence that expanded spacing works better than uniformly spaced retrieval practice. They recommend further well-designed studies to determine the optimal spacing schedule for retrieval practice.

Whenever we recall a memory, it becomes susceptible to change. It might be strengthened, weakened, or modified in some other way. This is known as memory reconsolidation.

In this study, the authors asked how cortisol – a stress hormone – affects memory reconsolidation and recall. Human cortisol levels vary with our circadian rhythm, decreasing at night and then rising again during the early morning before we wake up. Here, the researchers pharmacologically blocked the early morning rise in cortisol straight after waking up participants and triggering memory reactivation. Compared to those who received a placebo, those who had their cortisol blocked had better memory recall when tested four days later. This memory enhancement was specific to the reactivated memory.

In this study, researchers show that EEG – used primarily for its temporal rather than spatial accuracy – can also detect individual differences in cognitive abilities. Participants performed a memory task while researchers measured EEG signals. The authors noticed that although an individual’s EEG signals were consistent, signals between individuals differed. In particular, the correlations between signals detected at the different EEG electrodes different between, but not within, individuals. These individual differences in EEG electrode correlations predicted both working memory capacity and fluid intelligence.

Parenting styles affect how our children develop. Some studies indicate that authoritarian parenting – limiting autonomy, exerting more control and punishment – can have negative effects on a child’s executive control, for example their ability to resist distraction. But how this relates to changes in brain activity is not known.

In this study of 8-11 year old children, researchers asked whether alpha frequency EEG signals differed in children with authoritarian parents (as assessed by interview of a parent). Consistent with other studies, they found that authoritarian parenting was associated with poorer executive control and a reduction in the peak alpha frequency EEG signal. The authors recommend that addressing children’s executive control issues account for parenting style. 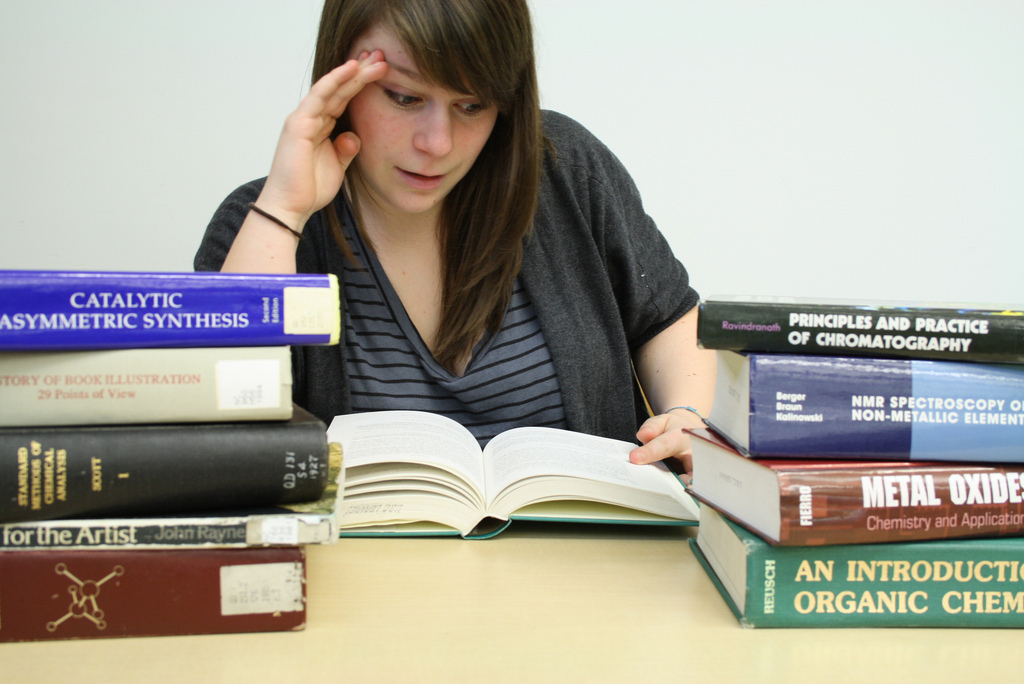