A Community from Nature Portfolio
Contributor Molecular Pyschiatry
Behind the Paper

Towards an understanding of brain white matter alterations in adolescent early onset psychosis via the ENIGMA consortium
Claudia Barth
Senior Researcher, Diakonhjemmet Hospital & NORMENT, University of Oslo
Follow
Like Liked by Evelina Satkevic and 3 others
0

Psychosis is an umbrella term for a heterogenous constellation of debilitating mental health disorders, which can impact people at different stages of their life. Psychotic symptoms, such as hallucinations and delusions, most often emerge during early adulthood, but can also manifest during adolescence. To date, we still know little about the underlying cause for psychosis but an answer may be found in the brain.

Scientists have suggested that a central characteristic of psychosis is brain white matter dysconnectivity. White matter in the brain comprises a large network of nerve fibers (axons). The axons are the transmission cables of the human brain, allowing for the exchange of information and communication between different brain regions. To enhance communication, axons are covered in a protective sheath called myelin, which gives whiter matter its characteristic white color. Disruptions in these myelin sheaths and other aspects of white matter integrity have been hypothesized to give rise to psychotic symptoms.

Why studying the brain in early onset psychosis?

To date, brain white matter has been extensively studied in adults with psychosis, lending support to the white matter dysconnectivity hypothesis. However, these studies were not without their challenges. Studies on adults with psychosis have to deal with a number of confounding factors potentially affecting the brain in a negative way, such as lengthy duration of illness, use of side-effect heavy medication to treat psychotic symptoms, and use of other neurotoxic substances such as alcohol. Studying the brain during adolescence provides us with an opportunity to bypass some of these challenges and hopefully allows us to make new discoveries about the brain.

Adolescence is a sensitive period for brain development, and psychosis emerging during this period, before the age of 18 years, is called early onset psychosis (EOP). EOP is rare and severe form of psychosis, affecting 0.05-0.5% of the world population. To date, we know little about how brain development during adolescence is linked to the emergence of psychosis. We have addressed this knowledge gap by studying brain white matter in adolescents with EOP and a healthy adolescent control group via the Enhancing Neuro Imaging Genetics through Meta-Analysis (ENIGMA)-EOP Working Group.

Using advanced neuroimaging methods on the adolescent brain, we have the potential to determine brain signatures which may be relevant for EOP development. So far, a barrier to this goal has been the small to modest sample size of previous EOP studies and the heterogeneity of analytical methods. The ENIGMA-EOP Working Group set out to address these methodological issues and increase statistical power by establishing common procedures on how we work with neuroimaging data and by pooling neuroimaging data from research groups, worldwide, respectively.

What did we find?

After collecting neuroimaging data from nine research groups across seven countries, we ended up conducting the largest analysis of brain white matter in EOP to date, including 321 adolescents with EOP and 265 healthy adolescent controls. The results of this analysis were recently published in Molecular Psychiatry under the title “In vivo white matter microstructure in adolescents with early-onset psychosis: a multi-site mega-analysis”.

We observed widespread brain white matter disruptions in EOP relative to healthy controls, which may be driven by changes in myelin. Interestingly, the magnitude of these disruptions seemed to differ by sex. We found more pronounced white matter disruptions in male adolescents with EOP relative to same-sex healthy controls than in females with EOP compared to their healthy counterparts. This finding may correspond to the more clinical symptoms we observed in males with EOP. The largest white matter deficits were observed in the superior longitudinal fasciculus (SLF). The SLF is involved in a broad range of complex brain functions such as working memory, attention, language, and emotion processing. All of these functions have been known to be affected in psychosis, and disruptions in the SLF may underly these deficits.

In summary, we found a global pattern of white matter alterations in EOP, most prominently in males. Our finding solidifies the hypothesis that psychosis may be a disorder of white matter connectivity, not just in adults but also in adolescents. Our study may also enable more precise and mechanistic theories of dysconnectivity in the development of psychosis.

As a next step, we will study the cerebral cortex – the outer surface of the brain – in EOP. The cortex has been associated with higher level processes such as language and thought. We want to know who alterations in the cortex of adolescents with EOP relate to psychosis symptoms. 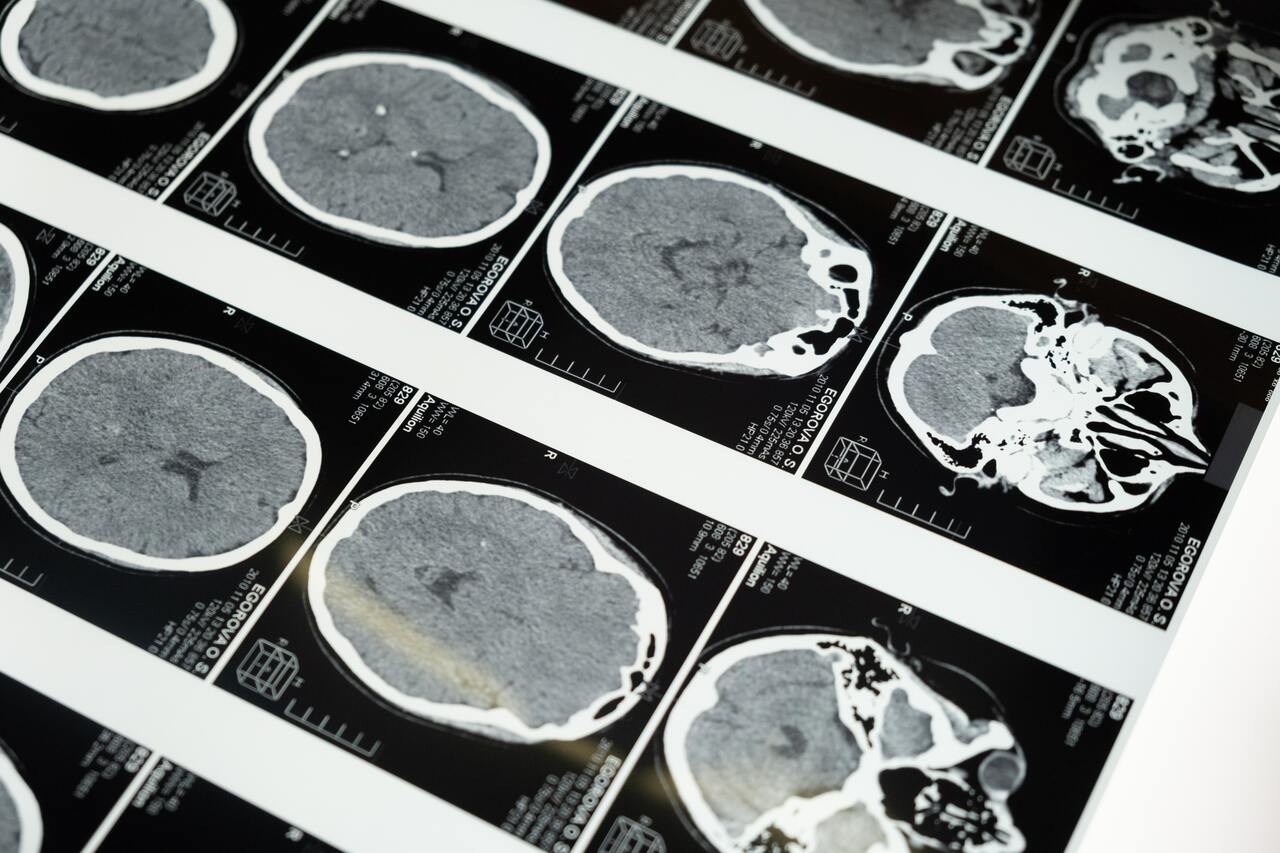