The differences in school performance start at home

Tell me your family, and I’ll tell you how you’ll do: The pervasiveness of family background inequality in education over 95 years in Britain │ 3 minute read
Sophie von Stumm and Paul Wakeling
2 contributors
Like Liked by Gabrielle Ahern and 2 others
0

Children perform very differently in school. Some hang on their teachers’ every word and eagerly absorb even the tiniest quantum of knowledge. Others experience school more as a dull storage facility that is to be endured before their real life begins. Some achieve top grades for their reports and essays and exams, but others earn low grades, even if they spend their evenings revisiting notes and puzzling over math problems.

You’d think that children’s differences in school performance have a lot to do with the school they attend. After all, parents spend much time, energy, and often also good money to find the perfect school for their kids. Some even up and move home to be closer to the catchment area of a desired school. Alas, schools make little difference to children’s grades. For example, attending private, fee-charging schools rather than state-funded, gratuitous ones has no effect on children’s school graduating grades, once pupil selection criteria are controlled for. In other words, private schools do not improve or add any more value to children’s academic achievement than state schools do. Another example are school quality ratings, such as Ofsted gradings in England that classify schools as: outstanding, good, requires improvement, or inadequate; accounting for less than 4% of children’s differences in school grades. Teachers are also not to blame: Teacher characteristics like motivation, abilities, and personality traits do not predict how much and how well the children in their classrooms learn. So, what if schools and teachers are out, what drives the differences in the school performance of children?

Our latest paper shows that it’s the child’s family, or more rather, their family’s access to and control over resources that make a big difference. A family’s resources are economic, for example, how much money a family has available to spend per month; cultural, such as the education or competencies that a family holds; and social, referring to the social network and support that a family can rely on. Family resource differences reflect their socioeconomic status (SES), which is typically indexed in research studies by parent income, educational qualifications, and occupational status.

Family influence on a child’s learning becomes evident in the first years of life, and it magnifies as children grow older. For example, when children are 7 years old and have been in primary school for a couple of years, their family background accounts for about half a grade difference in end-of-year school exams. By the age of 16 years, this difference has almost quadrupled, with children from families of lower SES who have fewer resources graduating two grades below children from better-off families. This two-grade gap affects many outcomes later in life – for example, it produces a £200,000 disparity in lifetime earnings.

Many factors are likely to contribute to the stability of the association between a child’s family background and their school performance. Yet, one that plays a particularly important role is the emphasis of Britain’s education policy: The priority is equal opportunity in education, rather than equity in educational achievement.

Equal opportunity in education means that all children are guaranteed to receive the same learning opportunities, for example, they are taught the same curricula at the same pace by the same methods. To ensure this, the UK has, for example, created a national curriculum that defines the subjects and standards used by primary and secondary schools, so that children learn the same things. Equal opportunity is often thought to be the crown of fairness and ethics in education, but it ignores a crucial phenomenon: Children differ vastly in their abilities, skills, and interests. If presented with the same learning opportunity, only some children will be able to use it, while others won’t – and these others are very often from lower SES families who are less familiar with the jargon and rules of formal education than higher SES families.

An alternative priority to equal opportunity is equity in educational achievement, which aims to reduce children’s differences in school performance, for example, by distributing education resources in ways that level the playing field for all children. Educational provisions can be tailored to meet children’s differential learning needs: More teaching staff can be allocated to children who struggle with the school curriculum, while better performing children can be looked after by fewer teachers. This approach is known as ‘personalising learning’ because it creates child-specific education programmes, rather than an equal-opportunity-one-size-fits-all (or not) approach.

The idea of personalised education appeals to many, but it also comes with challenges. Personalising education implies the necessity to move children into some and out of other learning environments. Some would argue that personalising education translates into the abolishment of equal opportunity because children would be taught differently according to their differential learning needs. But opportunities that are only useable by some, and not other children, were never ‘equal’ to begin with. Enabling children to be equally, or at least similarly well equipped to use the learning opportunities that society affords them, is one of the greatest challenges for educators, researchers, and policymakers in the 21st Century.

Why do some children perform better in school than others? 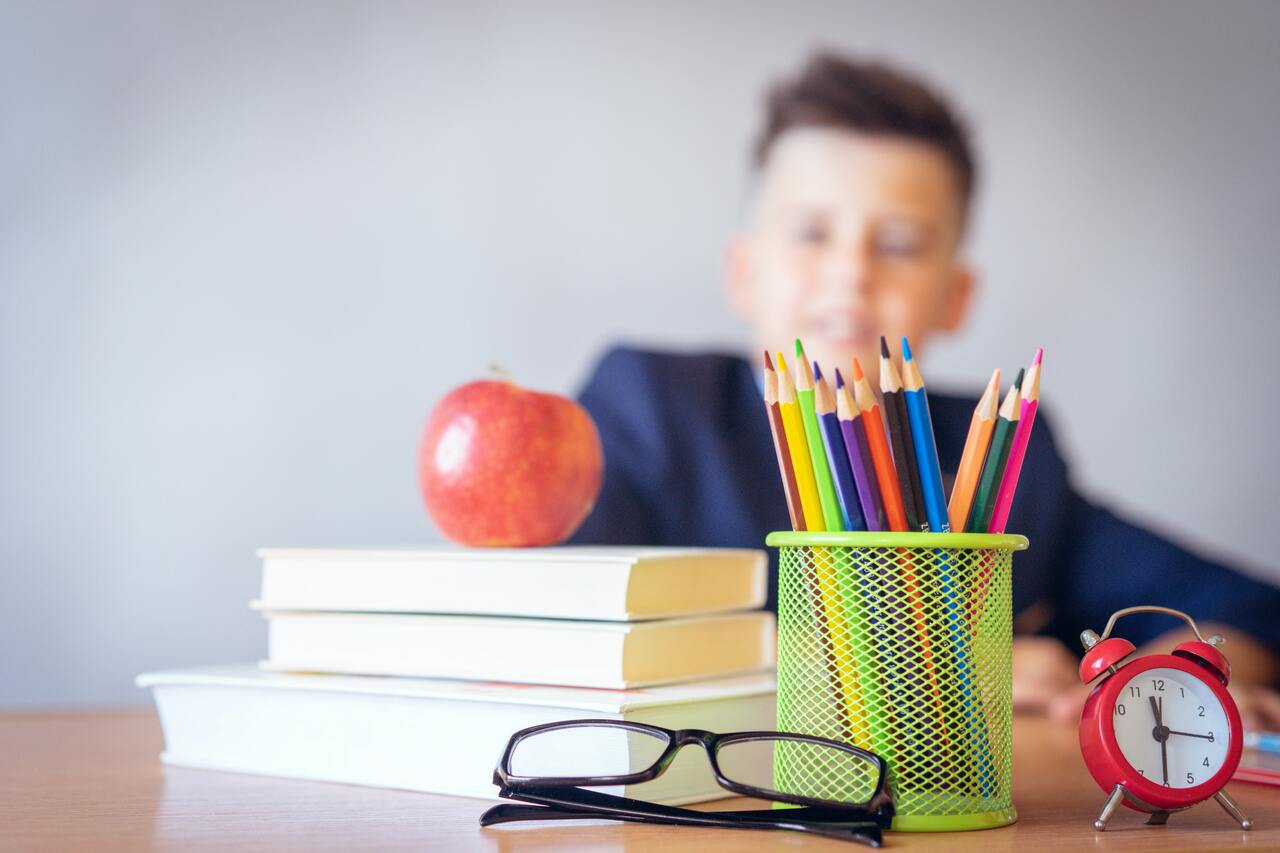 The differences in school performance start at home

Tell me your family, and I’ll tell you how you’ll do: The pervasiveness of family background inequality in education over 95 years in Britain │ 3 minute read