How much does health impact on student's learning and what are the mechanisms that can equip us to improve educational outcomes ⎮ 4 min read
Amanda Hughes, Laura Howe, Kaitlin Wade & Neil Davies
4 contributors
Like Liked by Gabrielle Ahern
0

Young people with health problems often do less well in school than other students, but it is not clear why. One explanation is that health problems directly damage learning. In that case, policymakers aiming to raise educational standards might want to focus first on health.

But are there other explanations? Falling behind in school could affect health, for instance causing depression. Also, many health problems are more common among children from less advantaged backgrounds – for example, from poorer families, or whose parents are unwell. But these children may do less well in school for other reasons. How do we know if their health, or their circumstances, are affecting attainment? Establishing how much health does impact learning, when, and through which mechanisms, would better equip us to improve educational outcomes.

Genetic data can help us answer these questions. Crucially, experiences like family financial difficulties, which might influence both a young person’s health and their learning, cannot change their genes. Similarly, while falling behind in school might trigger depression, it cannot change a person’s genetic propensity for depression. So, a connection between genetic propensity for asthma or depression with worse educational outcomes supports an impact of the condition itself. This approach, of harnessing genetic information to better understand causal processes, is known as Mendelian randomization.

To find out more, we investigated links between:

We used data from 6113 children born in and around the city of Bristol, England, in 1991-1992. All were participants of the Avon Longitudinal Study of Parents and Children (ALSPAC), also known as Children of the 90s. We focused on six aspects of health: asthma, migraines, body mass index (BMI), and symptoms of depression, of attention-deficit hyperactivity disorder (ADHD), and of autism spectrum disorder (ASD). Though diverse, they have two important things in common: they affect substantial numbers of young people, and they are partly influenced by genetics.

Alongside questionnaire data and education records, we had genetic information from participants’ blood samples. This meant we could calculate participants’ summary scores of genetic propensity for experiencing migraines, asthma, ADHD, depression, ASD, and for having a higher BMI. We used these scores to predict the health conditions, rather than relying just on reports from questionnaire data. In this way, we avoided bias due to the impact of young people’s circumstances, or of their education on their health rather than vice versa.

Even a small increase in school absence predicted worse grades.

We found that, for an extra day per year of school missed between age 14 and 16, a child’s total GCSE points from their best 8 subjects was a bit less than half (0.43) of a grade lower.

We found that young people genetically predisposed towards a higher BMI were more often absent from school, and they did less well in their GCSEs. In genetic models, a standard-deviation increase* in BMI corresponded to 9% more school absence, and GCSE around 1/3 of a grade lower in every subject. These results point to increased school absence as one mechanism by which being heavier could impact learning. In other analyses, however, we found a substantial part of the BMI-GCSEs link was not explained by school absence. It isn’t clear which other mechanisms are at play, but work by other researchers has suggested weight-related bullying, and negative effects of lower self-esteem, could interfere with learning.

ADHD was related to lower GCSE grades, but not increased school absence.

Young people genetically predisposed to ADHD had lower grades, but they did not have increased school absence, suggesting that ADHD’s impact on learning works mostly through other pathways. This accords with previous research highlighting the importance of other factors on learning for children with ADHD, including expectations of the school environment and teacher views and attitudes.

Little evidence for an impact of asthma, migraines, depression or ASD on school absence or GCSE results.

Our genetic analyses found little support for a negative impact of asthma, migraines, depression or ASD on educational attainment. However, the known genetic influences on depression and ASD are weak, especially compared to BMI. This makes associations with depression or ASD difficult to detect using genetic models, so our results should not be taken as conclusive evidence that these conditions do not impact learning.

What does this mean for students and teachers?

Our findings provide evidence of a detrimental impact of high BMI and of ADHD symptoms on high school educational attainment, which for BMI was partially mediated by school absence. When students sent home during the pandemic eventually return to school, the impact on their learning will have been enormous. And while all students will have been affected, our results highlight that heavier young people, and those with ADHD, will likely need extra support. 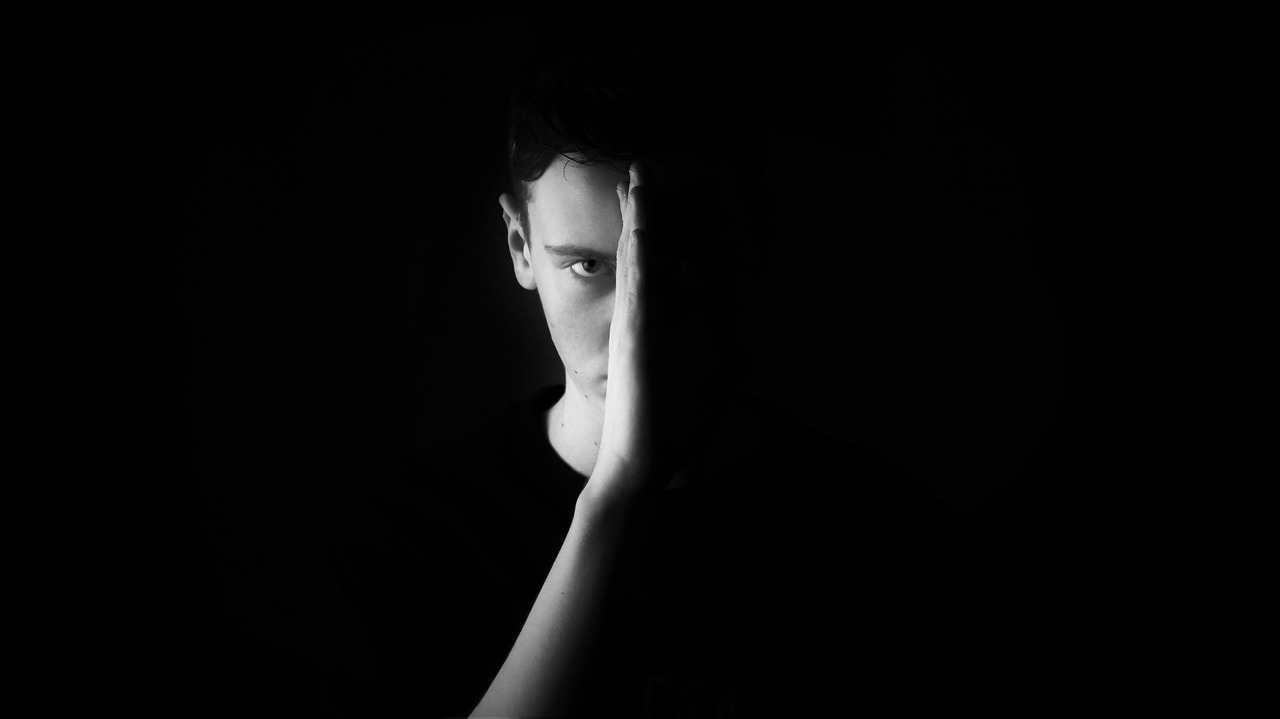